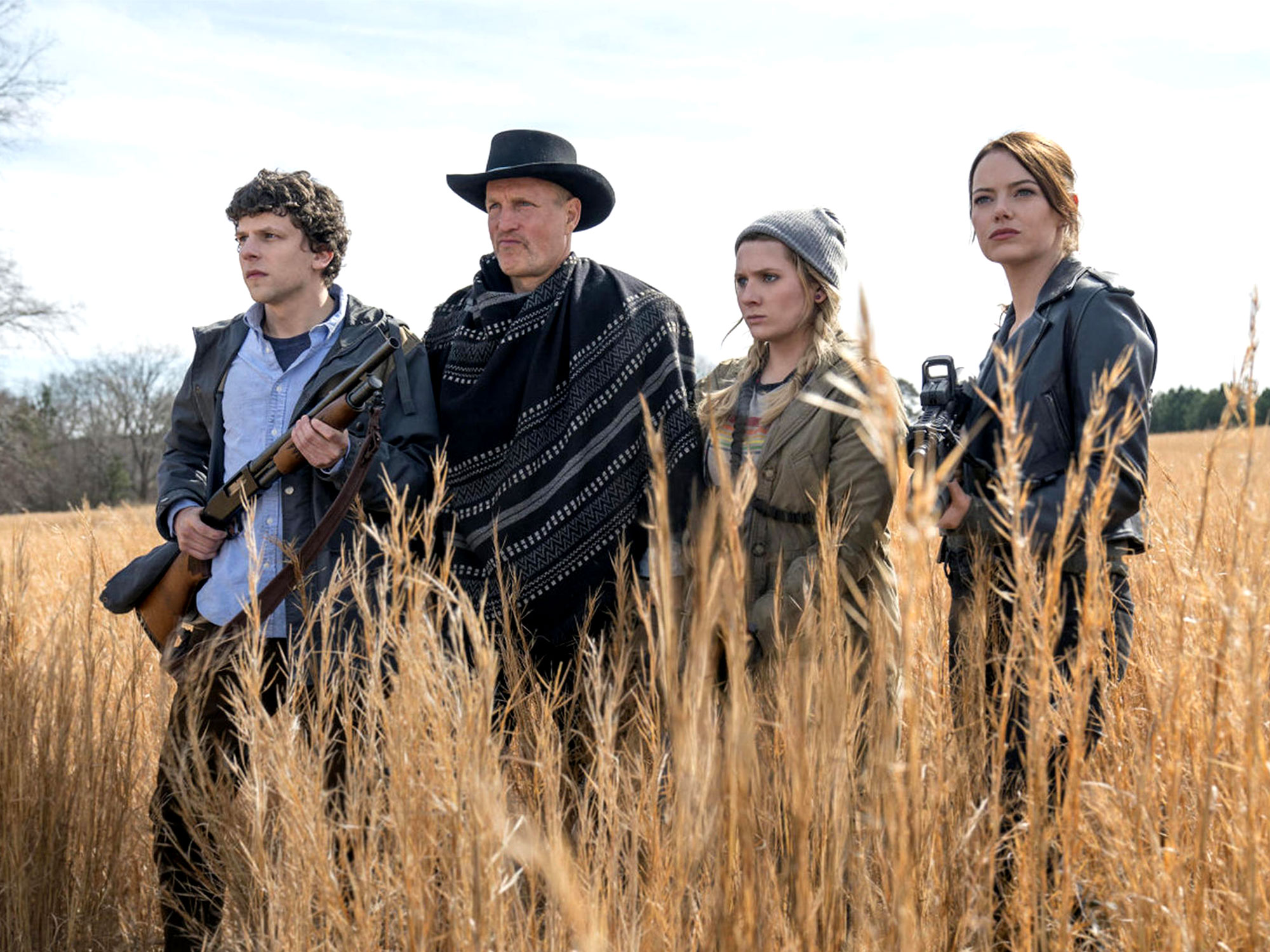 Here are my 23 personal rules for making movie sequels – a guide to live by.

Rule #1: Try, whenever possible, to only make a sequel to a movie if you absolutely, positively have to.

Rule #2: Cardio – run away, as fast as you can, from any movie sequel you believe might be entirely unnecessary. Especially if it isn’t the supercharged, genetically enhanced and intellectually evolved beast you hoped it would be.

Rule #4: Accept your limits: pack the script with references that will be out of date within months, if not weeks.

Rule #5: Fun – make it look like everyone’s having some.

Rule #6: Avoid making your viewers ask themselves the question, “why does this film exist?” at longer intervals than ten minutes.

Rule #7: Get meta: go hog wild with the wacky in-jokes and self-referential digressions. At the expense of a story, of course!

Rule #8: Don’t get too meta! Make certain all your references are to mass mainstream cultural artefacts, such as The Simpsons, million-selling music artist or huge shopping outlets.

Rule #9: Embrace the smug – exude confidence to paper over the cracks of your noticeably slipshod and thin material.

Rule #10: No time for romance – make sure your leads don’t have too much sexual chemistry, as it might undercut the silly jokes and swears.

Rule #11: No time for drama – don’t forget to make it look like the plot was an afterthought, maybe something that came out of the edit. Very cool way of making films.

Rule #12: Hire Woody Harrelson, because he is a man who just loves to be alive. Have him shout, scream and fire large guns as much and often as possible. Maybe have him dress up as Elvis if the budget allows. Give him a lengthy anecdote and a southern accent.

Rule #13: Hire Zoey Deutch, because she’s a good egg and adapts well to a variety of different roles.

Rule #15: The geek shall inherit the Earth – cast Jesse Eisenberg and make sure that his braying, irritating character is a badass with a shotgun who ends up getting the girl. This will empower your likely viewer base.

Rule #16: Don’t be too liberal with the special effects. Roll out the same basic zombie shoot-em-up scenario a few times over and don’t waste too much time and effort on creating something unfamiliar or unique.

Rule #17: Keep on truckin’ – when times get tough, pack your cast into a car and have them drive on down the road in search of their next big action set-piece or lightly screwball interaction.

Rule #18: Opposites attract – it’s funny when a serious character is forced to do something effete.

Rule #19: Don’t get Emma Stone dirty. She’s got an Oscar, she doesn’t need this, so don’t do anything that might annoy her.

Rule #20: Make sure you include one funny, completely random and digressive joke in the middle of the film to jolt people out of their seats. And then slink back to normal again.

Rule #21: Have one of the characters utter a catchphrase, and then have another character comment on how hackneyed that catchphrase is, thereby entering into the mindset of the audience.

Rule #22: Hold back your A material to run after the closing credits.

Rule #23: You don’t need to make any more sequels. You just don’t. Double tap that idea.

A tiresome folly that rejoins us with the characters of a mildly successful 2009 horror-comedy which absolutely no-one remembers.
The post Zombieland: Double Tap appeared first on Little White Lies. […]