A horror of its own design, Goran Stolesvski’s You Won’t Be Alone is a film that is both fluid and oneiric. The Australian director returns to his Macedonian origins for folklore and femininity to tell the tale of a mythicised ‘wolfeateress’ from hundreds of years ago who comes back to exact her revenge for the horrible things she endured in the same countryside village: this entails the blood pact she makes with a woman whose infant daughter she has decided to take as her fledgling sorceress, and she thus cuts off the baby’s tongue as a promise for her return when the baby turns 16. Through the wolfeateress’ actions, the film pivots to tell the story of her victim — Nevena — who lives her entire life mute and in a cave with her mother until she is inevitably whisked away by the witch when the time comes to transform her.

When Nevena leaves the cave under the witch’s gaze (where she remains for the entire film, lest she not forget), she begins to experience life for the very first time, but without the ability to speak about it. The witch’s spit, turning Nevena into a witch herself, allows Nevena to take on different skins after she murders the people once inhabited them, and this ability allows her walk in anyone’s shoes, so to speak. From a filmmaking perspective, this allows for the collaboration of many different actors to embody the same character, from Sara Klimoska and Noomi Rapace, amongst others, and the results are seamlessly phantasmagorical. This ultimately gives way to a gorgeous tale of identity and the interconnectivity of people — what is it like to feel something for the very first time, when you had never ever heard about it before? How does it feel to be under the gaze of others for the very first time?

In many ways, You Won’t Be Alone is a coming-of-age story, but in the same way that is a horror; Stolevski’s debut feature tends to eschew classic genres in favour of a more distinctive, idiomatic kind of storytelling. It doesn’t lean further into the elements of horror more than is necessary to craft the plot, and thus the message; it isn’t overly empathic or self-indulgent for the sake of telling a tale of someone’s self-discovery. Instead, You Won’t Be Alone is an organic meditation, if not a bit too slow, on how we craft identity as human beings, and how our immediate surroundings play a key role in this process. The score, as well the whispering voice over as Nevena acts and reacts to the world around her, are both delightful touches on an already empathetic film.

Goran Stolesvski weaves a strange and sumptuous tale of womanhood against the backdrop of ancient Macedonia.
The post You Won’t Be Alone – first-look review appeared first on Little White Lies. […] 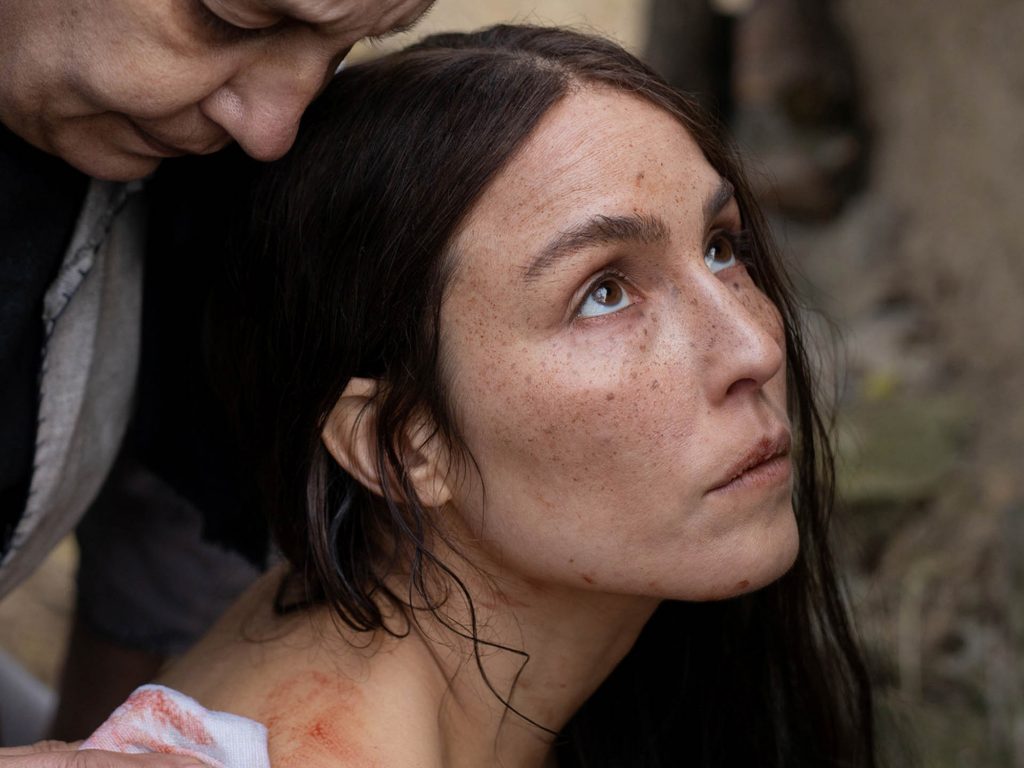