On July 15, 1974, a Sarasota television network reporter named Christine Chubbuck began her live broadcast by saying “In keeping with Channel 40’s policy of bringing you the latest in ‘blood and guts,’ and in living color, you are going to see another first — attempted suicide.” Chubbock then shot herself. This on-air suicide has become the stuff of legend, its recorded taping kept hidden from the public and sought out by those with a macabre curiosity. The shocking act was also a bitter fulfillment of Christine’s final wish to leave a mark on the world.

Antonio Campos’ incisive film Christine exposes the anguished woman behind this grim legacy with an intimate sensitivity, carefully held together by Rebecca Hall’s haunting performance. Her portrayal of Christine has a searing intensity and crippling awkwardness that is agonizing to observe. Inexorable darkness radiates from every pore, seeping into her erratic conversations with others.

When I first saw the film, I was eerily struck by how much I related to Christine’s emotional experience. While my own mental struggles had not reached such a devastating nadir, I often found myself on that same miserable precipice between living and yearning for relief from depression and self-loathing. Christine was the first time I had ever seen myself on screen – and that scared me.

Depression is a nebulous condition to get across on film, but Hall remarkably manages to do so in her corporeal performance. Chubbuck’s eyes are large, downcast orbs that bore into whoever approaches her. Her long, straight black hair hangs limply around her face, matching her gangly limbs. She comes across like a pubescent teenager uncomfortable in her own skin with her hunched shoulders, crossed arms, and balled fists.

Her mouth draws down at the corners, pinched into a permanent frown. Christine’s unapproachable physicality extends to her robotic way of speaking – very low and flat. She finds it difficult to take a compliment or a joke. Hall uses her entire body to capture Christine’s interminable discomfort with her place in the world. There is also a metaphysical element to Hall’s portrayal of Christine, an invisible black cloud surrounding her that expands with each discomfiting scene.

None of Christine’s everyday jitteriness translates to the news camera. On the television screen, her pointed directness elevates the human interest stories she is so passionate about telling. Campos expresses the dichotomy between Christine’s personal and professional life through the rhythms of each scene.

The camera moves quickly during the montages of Christine’s manic preparations for her news segments, then slows during more pensive, quiet moments when she is home alone or putting on therapeutic puppet shows for hospitalized children. These juxtaposing formal compositions highlight how Christine pours every part of herself into her work and how much it means to her versus the monotonous solitude of her domestic existence. 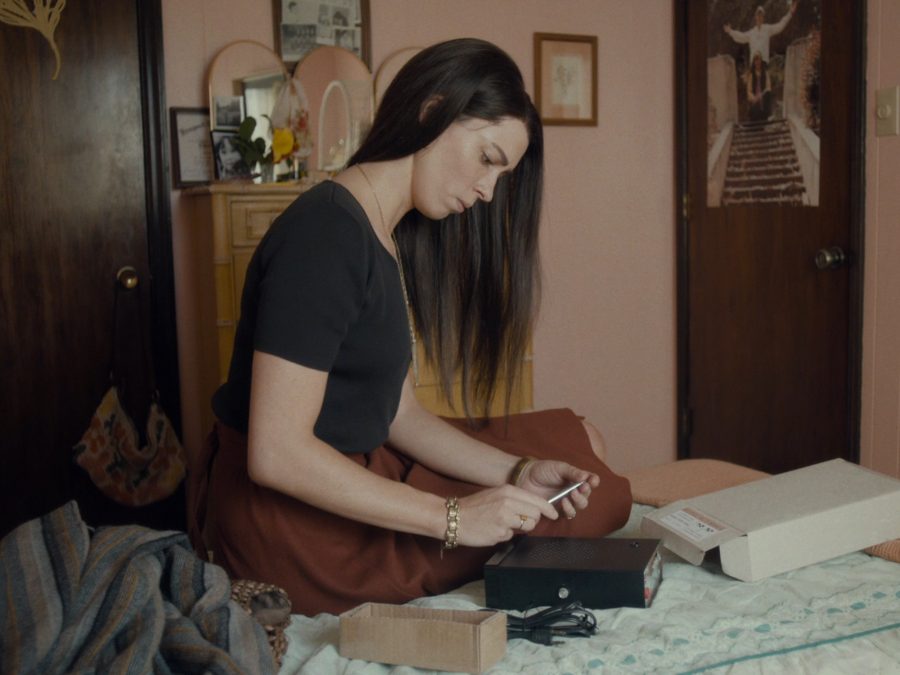 One pivotal moment that upends Christine’s life is the discovery that her right ovary needs to be removed and she must conceive within the next few years if she ever wants to have children. Getting married and having a family is one of Christine’s biggest dreams, but it is compounded by the fact that she is not – and never has been – sexually active. Some critics argue that Christine places an unnecessary and misogynistic emphasis on her singledom, infertility, and sexual inexperience, but these factors can be very serious and very real contributions to depression.

They were for me; as a late bloomer, my own lack of romantic or dating life impelled my hopelessness. Similar to Christine, I found myself in a state of arrested development in my mid to late twenties. I avoided adult social rituals such as drinking and spent a lot of time with my family or alone in my childhood bedroom. I had very few friends. All I had was an obsession with my creative work.

Several moments in Christine speak to the loneliness I experienced. At a restaurant, she spies a couple celebrating their anniversary. She gazes longingly at their moony faces from afar, never having felt the warmth and security of such affection. These kinds of loving tableaus would make me wonder what was wrong with me. There seemed to be something alchemic other people had but I didn’t that would make it easier to flirt or have someone be interested in me.

My empty love life became just another tally on my list of reasons to hate myself. It is very painful and damaging to view yourself as unwanted and this can impact your interactions with others, particularly those you are enamored with. Christine has a crush on the cocksure George (Michael C. Hall) but she has no idea how to behave around him. Whenever they are alone, she becomes flustered and standoffish, unsure of how to direct her desires. I saw in Hall’s anxious behaviors the same self-conscious feelings of worthlessness I faced every day, making it difficult for me to connect with anyone.

After Christine is turned down for a coveted promotion to become an anchor in Baltimore, her life spirals into a “cesspool” of misery. When dealing with pre-existing depression, every slight—big or small—is seen as confirmation that you are a smudge on the world that must be quickly erased. In one scene, Christine masks her roiling emotions inside – a tidal wave of sadness and venomous anger – with a small smile and reassures her mother that she is fine, but Hall’s hollow eyes say otherwise.

Rewatching Christine at 30 years old feels quite poignant because I am now the same age as when Christine sadly took her own life. It was an age she felt “too old” not to have met her personal or professional goals. It is an age I never expected to reach or find contentment. Like Christine, I believed I was too ungainly to exist and that I would never find love or success. Life was a Sisyphean ordeal where I always came out on the losing end.

My initial viewing experience of Christine was very cathartic: seeing my specific issues on screen through Hall’s keen authenticity made me feel less alone. I realized that if I didn’t seek help, I might suffer the same fate. Hall’s riveting performance in Christine shook me to the core, and it’s one of the most insightful and unnerving portraits of untreated depression ever committed to film.

The post Why I love Rebecca Hall’s performance in Christine appeared first on Little White Lies.

In her haunting depiction of Christine Chubbock, I recognised elements of my own experience with depression and isolation.
The post Why I love Rebecca Hall’s performance in Christine appeared first on Little White Lies. […] 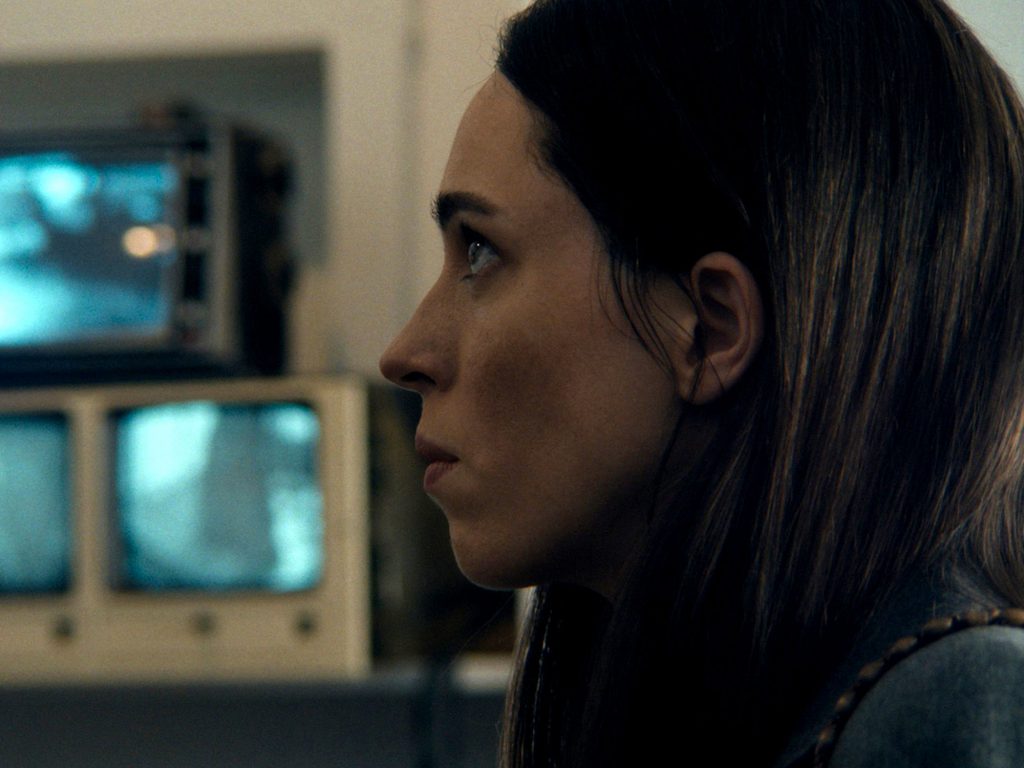