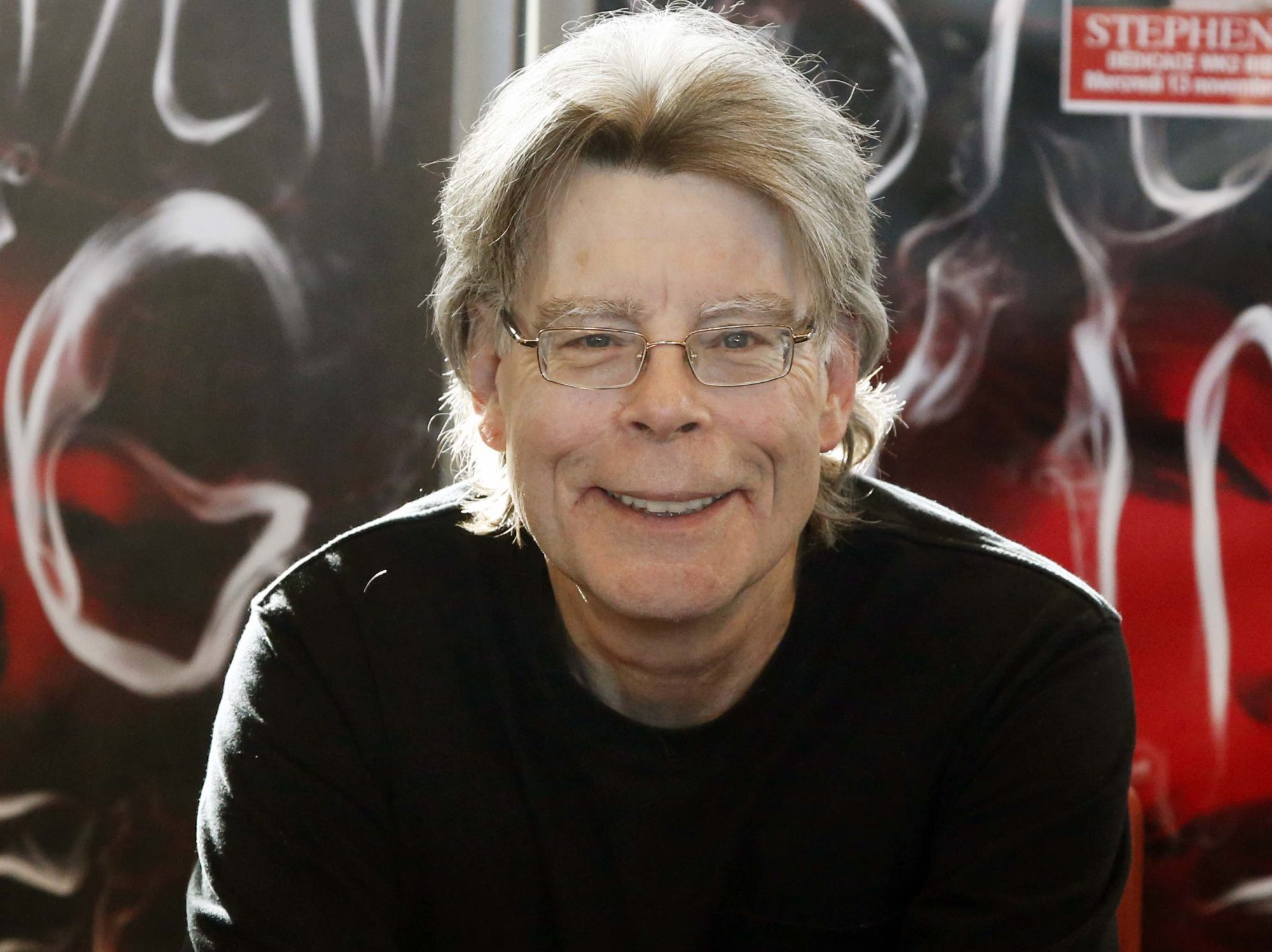 Stephen King turned the state of Maine into his own little universe teeming with the macabre, from possessed hot rods to bloodthirsty hounds to unrestful Indian burial grounds. For decades, readers and viewers of the many successful films adapting King’s extensive body of work have fantasized about entering his world, and a recent development at the Bangor City Council meeting will soon make that possible.

The decisionmakers in King’s home town of Bangor approved his request to rezone his home as a non-profit this week, which means that his plans with wife Tabitha to convert this house into a combination museum/writers’ retreat will be able to move forward. One can only presume that the soil beneath the house’s foundations has been thoroughly scanned for skeletons and other malevolent entities that may seek vengeance down the line.

An item from New England Cable News cites a desire not to turn the property into a “Dollywood, or some kind of tourist attraction,” and so the deep archive of King’s writing will only be available for ‘restricted’ visits, by appointment. The exclusivity applies to the retreat component as well, which will only foster five writers at a time, with an undoubtedly demanding application process.

King’s canon mostly takes place in the fictitious town of Derry, Maine, and he’s never made any bones about having conceived it as a stand-in for his beloved Bangor. Obsessive research at the local library on the area’s storied past provided him with a wealth of ideas — It, Salem’s Lot, and Pet Sematary all began in those corridors of bookshelves — and invaluable detail that made his books so absorbing.

This historical site cements his place in the town’s heritage, and creates a physical tribute to one of the 20th century’s most popular and esteemed writers. Just don’t expect to find the man himself hanging around; King spends most of his time in the nearby Oxford county these days.

The post Want to live at Stephen King’s house in Maine? Now you can appeared first on Little White Lies.

The horror novelist par excellence has turned his home into a museum/writers’ retreat.
The post Want to live at Stephen King’s house in Maine? Now you can appeared first on Little White Lies. […]