Peter Farrelly returns to the scene of Green Book’s triumphant world premiere with another heartwarming story of how a doofus achieved personal growth by encountering the victims of one of the worst episodes in US history.

Like Green Book, The Greatest Beer Run Ever  is based on a true friendship, centring on John “Chickie” Donohue (Zac Efron) of uptown Manhattan, who over the winter of 1967-68 hopped a merchant freighter to Vietnam, inspired to visit the boys from the neighbourhood who were then stationed there, and give them beer as a show of patriotic support.

His odyssey, as recounted in a self-published book with supporting evidence in the form of some photos and interviews with the drinking buddies, is a tale of guff and guile, involving turning up at an MP base, talking his way onto the front lines at Khe San, running into an old friend on the road, and sheltering in Saigon during the Tet Offensive.

“For half a century, I’ve been told I was full of it, to the point where I stopped even telling this story,” Donohue told the New York Times shortly after the book’s release. The paper’s reporter continued: “It was the ultimate saloon tale: Mr Donohue has told it in many New York City bars. But others – friends, strangers, even some relatives – called it a tale too tall even for Mr Donohue.”

The film doesn’t have the detail or imagination to fill in the gaps of a well-worn story with anything convincing. Evidently a locally notorious charming fuckup, Chickie never has to turn the charm up to 11 or bullshit his way into situations – a running gag that everyone he meets assumes he’s C.I.A. is a smart idea, but undercooked – thanks to a script strung together from frictionless you-going-my-way contrivances and embellished with faded local colour, like jaded journalists or single distant flashes of cgi napalm, half-remembered by the filmmakers from older, better Vietnam movies.

Beer Run is filmed in stilted, overlit master and two shots that emphasise rather than work around the underpopulated, underdressed backgrounds and cheated or cheaply built locations. Chickie spends a night in the driest foxhole you’ve ever seen. Imagine that the production design department of a ’90s network sitcom had a day to build a jungle set for a 45-second war flashback scene. Now imagine that scene at feature length.

The blocking seems to have been no more elaborate than “I dunno… stand around,” and it’s fun to imagine the interview process by which the craft departments were hired: “You seen Full Metal Jacket?” “Yeah, like, in high school.” “You’ve got the job!”

Film schools should show their students Beer Run’s Saigon street scenes, not particularly teeming with scooters and merchant stalls, to demonstrate how ADs choreograph background action to give shots a naturalistic dynamism. Or how, sometimes, they don’t do that at all. What could have possibly given Farrelly the confidence to think he could direct a battle scene when he can’t even direct traffic?

Zac Efron, in a madras shirt and manly moustache based closely on old photos of Donohue, has the tools to give a very good performance in this role. He’s got the right gruff voice for layering an Irish union guy’s good-time patter over his insecurities, but vacillates in tone between the bluffer’s confidence of an ’80s frat house comedy star, and fighting for his life. He seems confused about the genre of the movie he’s in – which is totally understandable.

The overall tone is banter-y and lightweight, with platoon-movie oldies laid on indiscriminately and dialogue out of NBC’s The ’60s miniseries to convey Chickie’s dawning political conscience and belief that the best way to support the troops is to bring them home.

The Greatest Beer Run Ever recapitulates the old saw about the Vietnam War representing America’s loss of innocence, leavened this time with some musings on the true meaning of friendship. (There are also some very soft-touch acknowledgments that the servicemen Chickie was visiting were on to harder stuff than beer, and that American soldiers were not the war’s only victims.)

The film succeeds, at least, in making you feel like you’ve listened to a two-hour ’Nam story from a guy who visited there once.

Zac Efron goes on a mission to bring tinnies to the troops in this banter-y Vietnam War movie misfire from Peter Farrelly.
The post The Greatest Beer Run Ever – first-look review appeared first on Little White Lies. […] 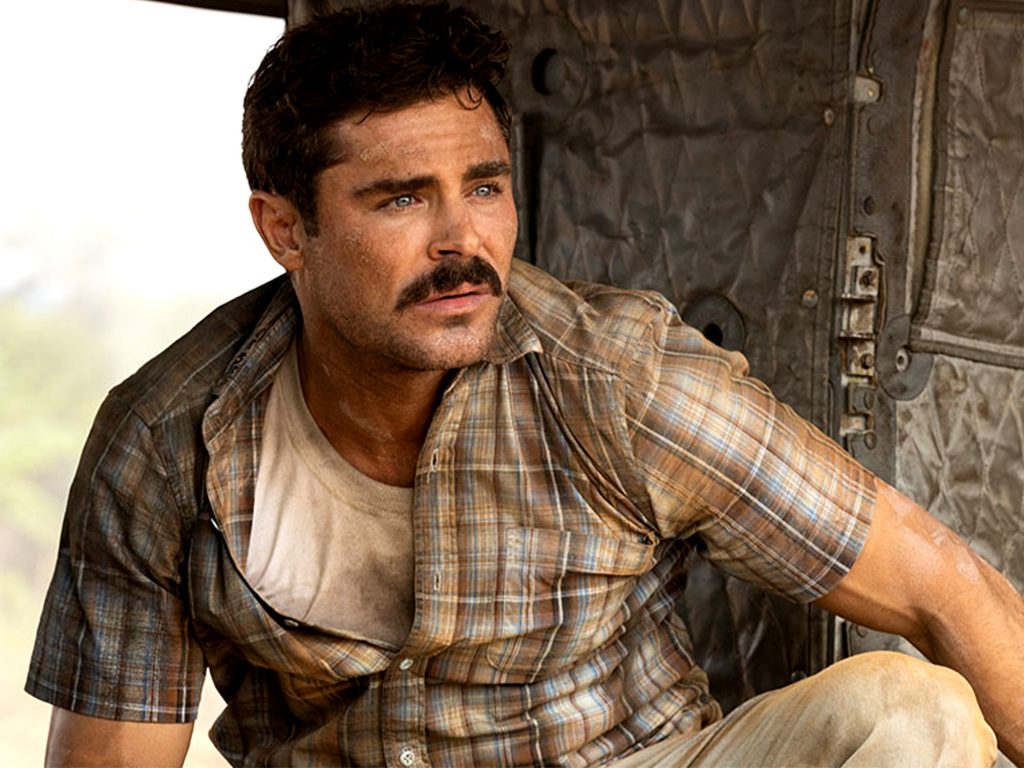