It was Jean-Luc Godard who came up with the famous quote about film being “truth 24 times per second,” and then Brian de Palma (a Godard superfan) later countered that by stating that film is, in fact, “lies 24 times a second.” Both are correct, and both statements no doubt gave rise to a million undergraduate arts theses regarding the slippery nature of truth in art and the unmediated intentions of the artist. Giuseppe Capotondi’s The Burnt Orange Heresy, adapted from Charles Willeford’s 1971 novel, is another thesis to slap on the pile.

This fiddly artworld thriller introduces us to Claes Bang’s pill-popping celebrity art critic James Figueras, who is in the midst of his touring lecture on the impossibility of knowing an artist’s motivations when it comes to creating art. Pushing that idea further, he says that this very ambiguity makes it easy for foppish charlatans like himself to impose subjective meaning onto a work which is then accepted as fact – through knowledge and confidence comes documented history, even when it’s completely false. 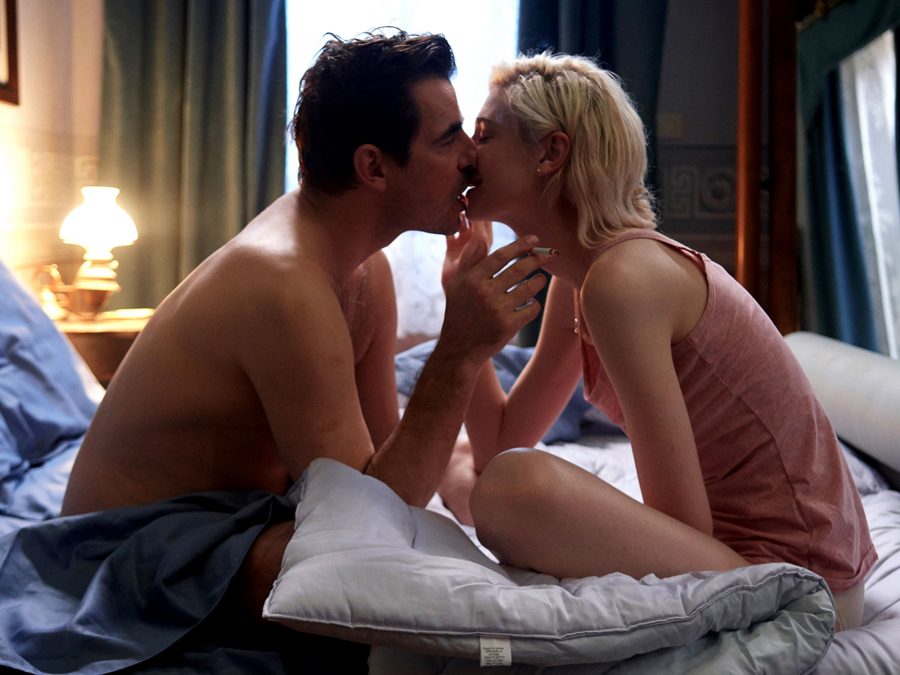 He draws the attention of svelte artworld hanger-on Berenice (Elizabeth Debicki) and, following a casual bunk-up, he invites her along to Lake Como for a meeting with art dealer pal Joseph Cassidy who is hatching a devious scheme to secure a priceless painting. The dealer is played by none other than Mick Jagger, and he’s very entertaining in that, as an actor, he is unable to play anything other than a version of himself, which is a threateningly effete lizard-man hybrid.

We’re then introduced to Donald Sutherland’s enigmatic and aggressively unproductive conceptual artist Jerome Debney, whose infamy arose when, 50 years ago, a gallery burnt down taking all his paintings with it, and so he hung an empty frame on the charred walls and instant celebrity was his prize. Cassidy has become Debney’s financial keeper, but his eye remains on procuring what work Debney has completed (and kept hidden) in the intervening half century. Figueras, under the guise of writing an article on Debney, is given the task of looking at the artist’s secret trove to see if there are any juicy morsels ready for the auction slab. 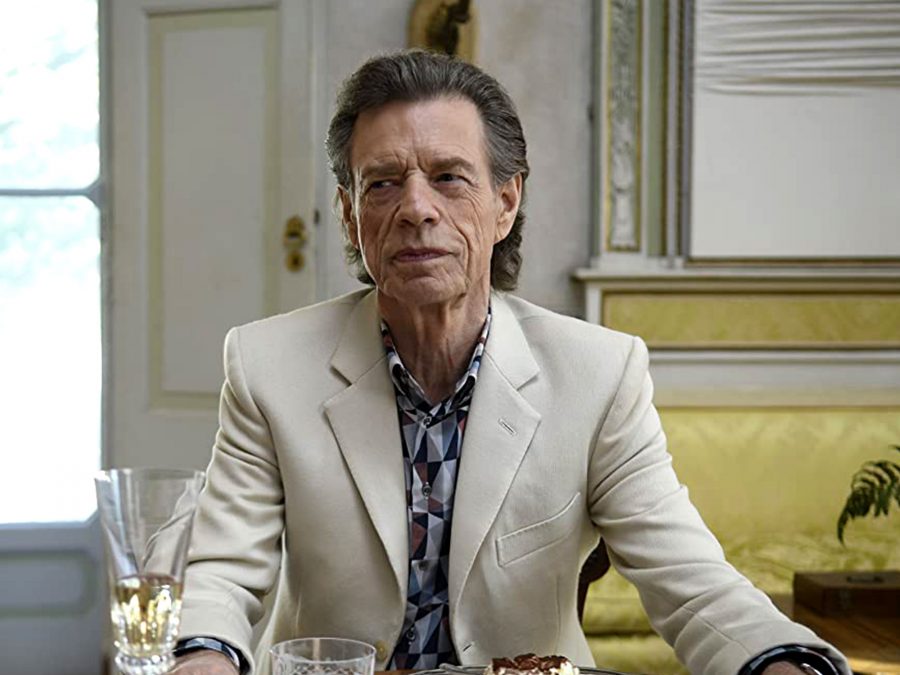 It’s an interesting set-up, contrived to the point of light fantasy, but always kept within the realms of the fancifully believable. Bang is hardly pushing the boat out with his smirking take on a self-serving artworld shit (it’s a very similar role his one in Ruben Östlund’s The Square), while Sutherland doesn’t really have to work his muscles too much to bring a moustache-twirling intellectual painter into being. Debicki’s character is the sole unknown quantity here, as working out the obscure nature of her presence in this complex dramatic equation is far more edifying than keeping up with all the bloated blather about, “A ha, but is it art dear boy?”

It’s a fitfully entertaining 90-minute runaround, and Capotondi directs with a slick, functional economy which sits just on the right side of glossily stylish. A little like when you see social media depicted in films (as in, it’s always just a few steps behind the horrific reality), there’s something false about the film’s rarified, intellectualised depiction of the art world which doesn’t feel like it’s based on anything particularly real, relevant or relatable. It’s a world pitched as pseuds versus suckers, and it just makes some of the story’s more eccentric twists quite hard to swallow.

The title’s certainly intriguing. And that’s an appealing cast list right there.
3

Takes itself a little too seriously to be truly enjoyable.
3


It’s well put together, fun performances, and could maybe stand the scrutiny of a rewatch.
3 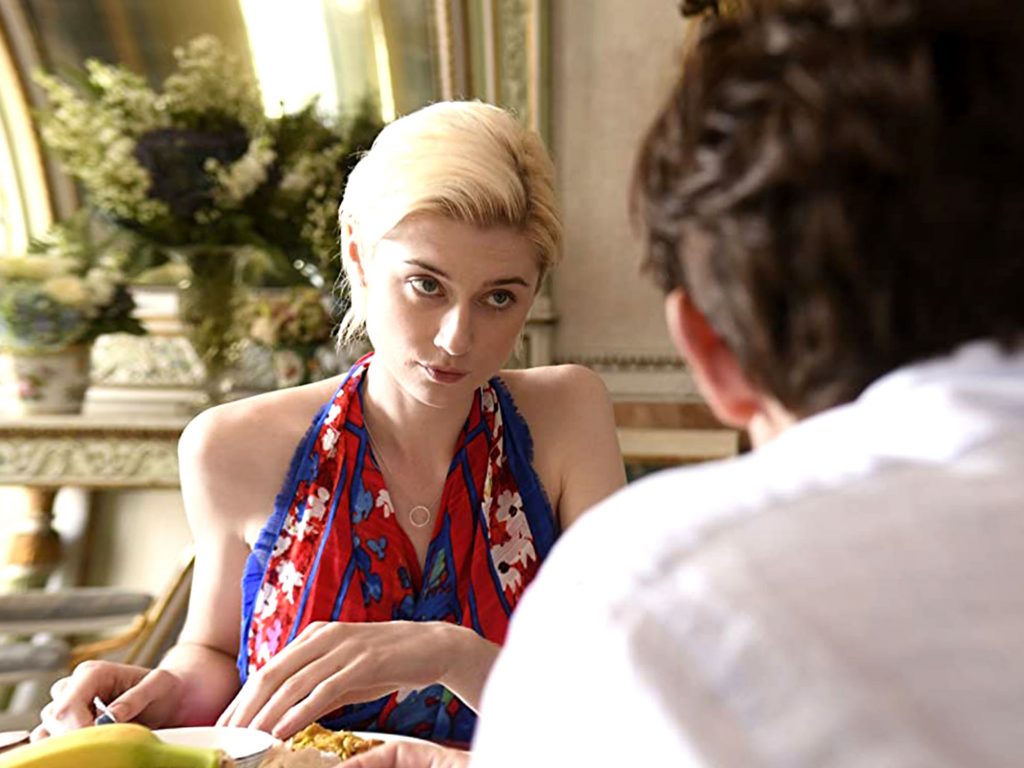