The year is 1969: despite having withdrawn from public performance for three years, the Beatles are still the most famous band in the world, but tensions within the group have begun to drive them apart. They convene at Twickenham and Apple studios for one last album before calling it quits, a documentary crew allowed in the room to chronicle the fraught creative process by which another of their many classic records came together.

That footage has gone unseen until now, with the first trailer for The Beatles: Get Back having just appeared online. Peter Jackson has done the noble service of collecting, beautifying, and editing this treasure trove of intimate scenes with the legends from Liverpool, a portrait of sincere friendship winning out over ego and discord.

The trailer runs through the famed series of obstacles that called the album’s completion into question: George Harrison‘s departure and eventual return, the cancelation of their planned comeback concerts, the mounting influence of John Lennon‘s girlfriend Yoko Ono on his self-image. Arguments threatened to end the album that would become Let It Be before it could even start, but these were the sort of bitter disputes a person only has with their closest friends.

The emotional backbone of the film is the genuine closeness between John, Paul, George, and Ringo, four men who’d gone through a lot together and could really only relate to one another. Once they’d gotten some songs in the can, the animosity melted away and they remembered why they’d spent the past ten years together; their reluctance to allow this journey to end culminated in the last gasp of the rooftop concert at Apple Corps.

Jackson’s recent interest in restoring vintage filmstrips has never been put to better use, reviving recent history for those who recall The Beatles’ heyday and the new generations of music-lovers in thrall of their catalogue. We could very well be looking at another resurgent wave of Beatlemania in the near future.

The Beatles: Get Back comes to Disney Plus over three days, beginning 25 November.

The post The Beatles make one last record in the Get Back documentary trailer appeared first on Little White Lies.

Peter Jackson’s film unlocks a treasure trove of never-before-seen footage of John, Paul, George, and Ringo.
The post The Beatles make one last record in the Get Back documentary trailer appeared first on Little White Lies. […] 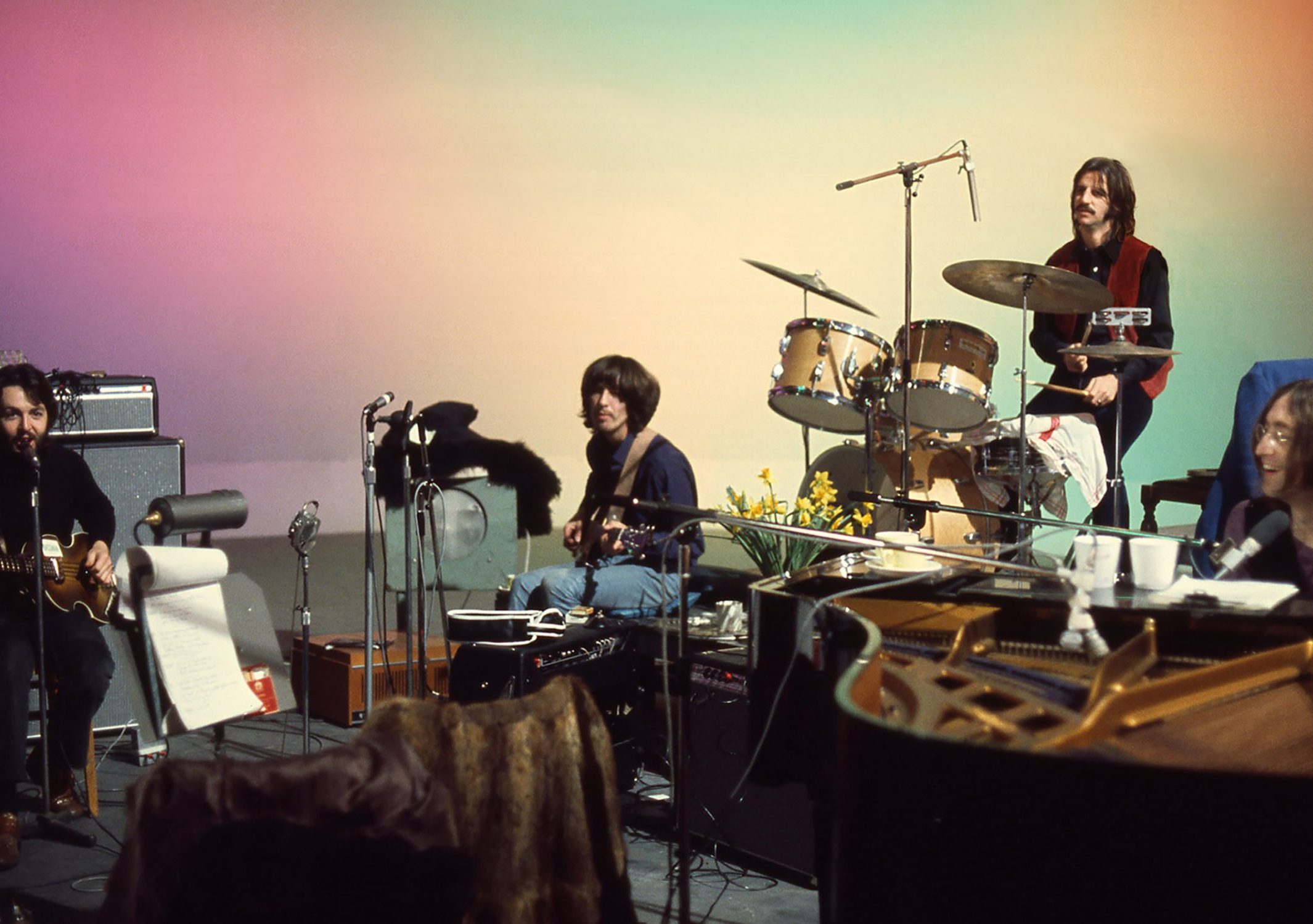