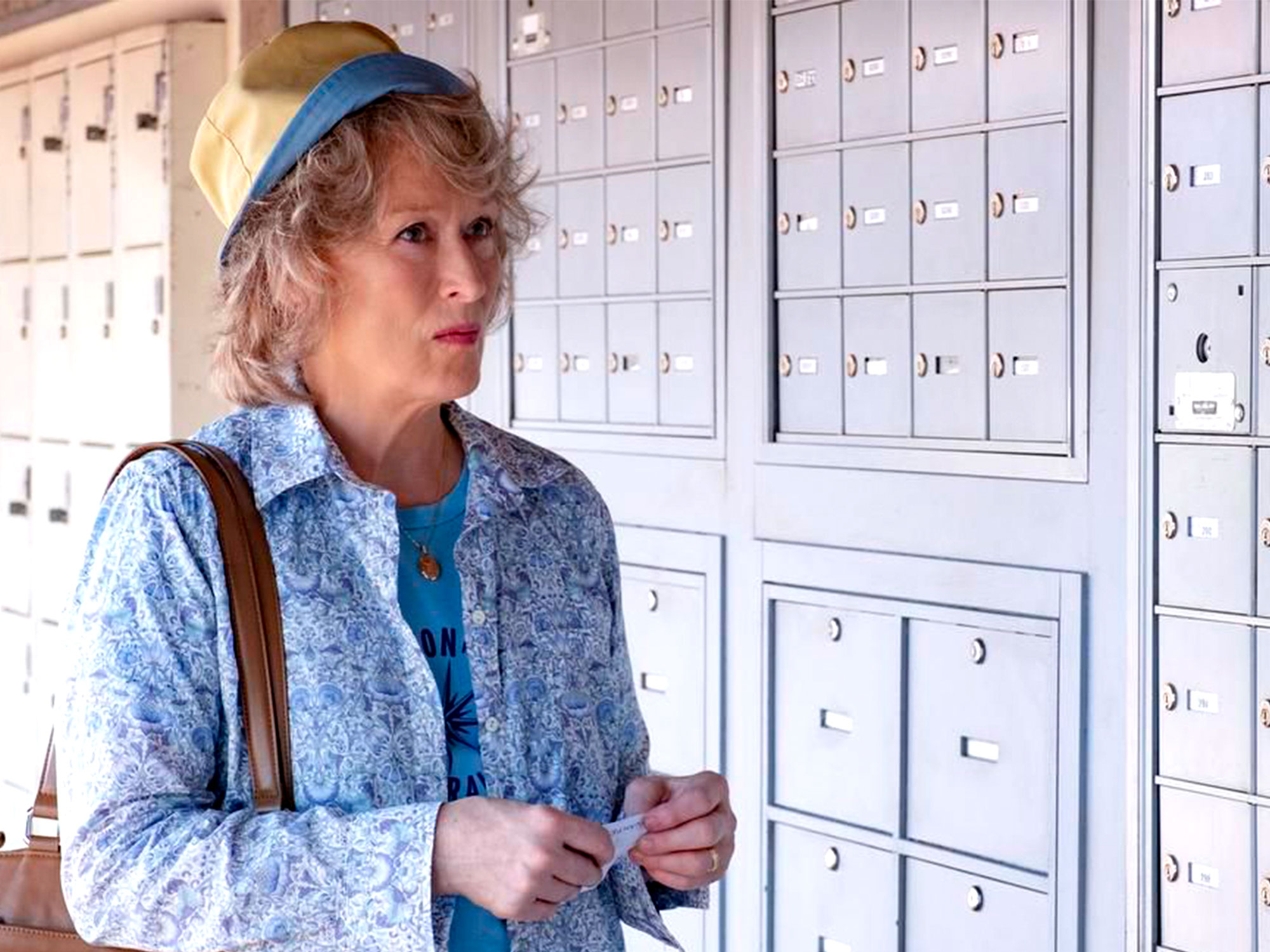 Steven Soderbergh is like the MF DOOM of the American auteurist cinema; itâ€™s not enough for him to drop one riveting feature project on Netflix within a single year, he’s got to double up. Soderbergh fans enjoy an embarrassment of riches in 2019, with this past winter’s High Flying Bird soon to be succeeded by his financial drama The Laundromat.

Netflix has been on a hot streak of trailer releases this week, following yesterday’s clip of The King with a first look at The Laundromat prior to its screenings at the film festivals in Venice and Toronto in September. A title card teases Soderbergh as “the director of Ocean’s Eleven,” and indeed, it looks like he’s back in fun-time-caper mode as his characters scramble to get away clean with a massive payday.

Meryl Streep heads up the cast as Ellen Martin, an ordinary woman distraught to find that her dream vacation has been dashed due to some suspect monetary dealings. She follows the trail of dollar signs to Panama City and the highly sketchy law firm of Mossack (Gary Oldman, doing a German accent that we’ll charitably describe at present as “a choice”) and Fonseca (Antonio Banderas).

There, she uncovers a vast network of shady rerouting that connects white-collar criminals to the most influential zillionaires on the planet with a thread made of capital. Her plot to expose the wrongdoing expands and ropes in an ensemble filled out by the likes of David Schwimmer, Sharon Stone, Alex Pettyfer, Will Forte, and Jeffrey Wright.

Soderbergh has been on an anti-institutional tear lately, railing against the strictures of capitalism for most of this decade. The Laundromat looks to be his most explicitly subversive yet, tracing lines between the one-percenters hoarding all the wealth in America and the gross ethical violations they must commit to get there.

The Laundromat will be in UK and US theaters on 27 September, and then online at Netflix on 18 October.