The course of true love never did run smooth, and for lovers Signe (Kristine Kujath Thorp) and Thomas (Eirik Sæther) that old truism couldn’t be more applicable to their toxic relationship, built on a mutual appetite for mischief and sustained by the desire to always top the other’s hijinks.

Thomas is an artist who makes installations using chairs that he steals from public spaces – Signe works at a coffee shop, and is bitter that her boyfriend never gives her any credit for her involvement in his stunts. When he starts to receive more attention for his art, Signe resolves to level the playing field by intentionally contracting a rare skin disease that puts her back in the spotlight.

Kristoffer Borgli’s feature debut zeroes in on the narcissistic value set of certain Millennials, more interested in how they can attract likes and comments on social media than the morality of how they go about it. It finds comedy in Signe and Thomas’ self-centred natures and the absurd lengths they will go to to be the more interesting party in their relationship.

From stealing expensive wine from a restaurant to faking a life-threatening nut allergy at a dinner party, the film essentially revolves around a series of awkward situations the protagonists create for themselves, and then the eventual bodily revolt that occurs as Signe makes herself ill in order to elicit more attention.

The film isn’t without its moments – a cameo from Anders Danielsen Lie is a welcome diversion and some light utilisation of gore highlights how unhinged Signe is willing to get. Unfortunately the film has some strange ideas about the reality of living with a physical disability – while many people who have skin conditions or facial differences find themselves ostracised and treated poorly, Signe is immediately offered a modelling contract for a special talent agency.

Her intentional disfigurement initially results in positive results, and it’s only when Signe continues to push her luck that things start to unravel. But from the moment she starts to gamble with illegal Russian narcotics, it’s clear that there’s only really one way the story can go, and the film is disappointingly one-note from then onwards.

Similarly, it’s extremely difficult to really care about Signe and Thomas as they are such unrepentantly unpleasant characters. Their thinly-veiled contempt for each other begs the question, why are they even dating at all, or moreover, why should anyone care? The awfulness might be the point here, but in Sick of Myself it appears so one-note there’s never any threat of deeper meaner or commentary on societal beauty standards and the voracious appetites of social media influencers.

The post Sick of Myself – first-look review appeared first on Little White Lies.

A narcissistic couple engage in a constant game of one-upmanship in Kristoffer Borgli’s disappointingly one-note feature.
The post Sick of Myself – first-look review appeared first on Little White Lies. […] 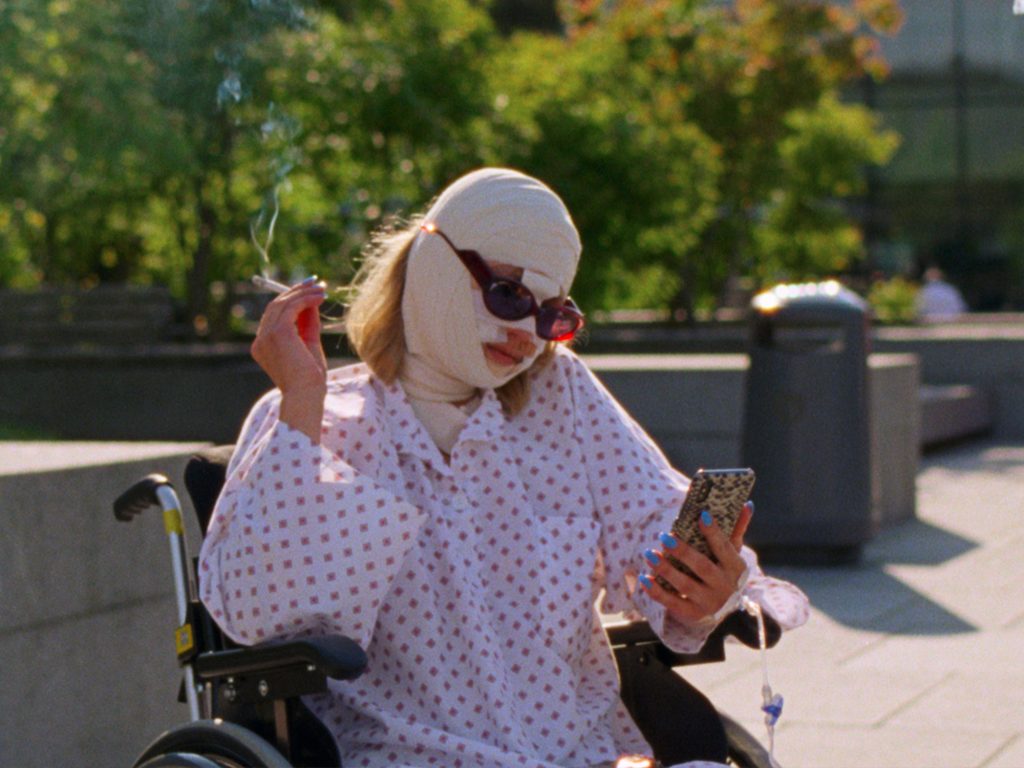