Some of the best horror films come from mining threat out of the unthreatening. Be it a little boy in The Omen, foodie Psychologists in The Silence of The Lambs or white liberals in Get Out. Orphan, which had a reasonably reception with critics and audiences back in 2009 played with a villainous 9-year-old girl, adopted by and kind couple hoping to repair their marriage after a tragedy, except for (plot twist!) she wasn’t a 9-year-old girl after all, and instead a 33-year-old psychopath with a hormone disorder that has stunted her growth. If the film is known for anything it’s the gleeful unveiling of this twist in the final act, where Esther (Isabelle Fuhrman) rips off her childish clothes, takes out her false teeth, and scrubs off her make-up to reveal her true self.

The Orphan ends with Esther dead at the bottom of an icy pond, which scuppered any sequel potential, but 13 years later Esther now returns in a prequel, Orphan First Kill, set a couple of years before the events of our introduction to Esther. Isabelle Fuhrman, now 25 and fresh off critical acclaim for her performance in the psychological rowing thriller The Novice, returns to her early role.

In First Kill, we see Esther escape from an Estonian mental institution by dispatching a bunch of its employees like an angry chihuahua and make her way to America. She then poses as the long-missing daughter of a wealthy family, the steely Tricia (Julia Stiles), her naive husband Allen (Rossif Sutherland) with their privileged douchebag son Gunna (Matthew Finland). Except, this being an Orphan prequel, a big twist awaits.

At first it is completely jarring, but as the film continues it becomes a strange joy to experience. Each time Fuhrman is obviously switched out or Julia Stiles is clearly stood on a box the B-movie hokeyness is utterly hilarious. That fun is only enhanced by the complete seriousness with which each actor is performing their part, particularly the cat-and-mouse duologues that Stiles and Fuhrman practically spit at each other.

The question that comes with Orphan First Kill, is are we laughing at it or with it? Director William Brent Bell, best known for The Boy and The Devil Inside, has horror credentials but is not really known for high camp or landing jokes in the middle of jump scares. Perhaps it doesn’t matter, and if we are able to allow horror to come from the most unthreatening people we should just appreciate rock-solid comedy from unexpected sources too.

Seems like a monkey’s paw response to a wish for more Isabelle Fuhrman.
1

I’m laughing and I’m not sure I’m supposed to be.
3


Let’s bring her back for another prequel in 20 years and really see how far we can push it.
3

Malevolent conwoman Esther gets a backstory in this strangely overdue and unintentionally funny prequel to the 2009 hit.
The post Orphan: First Kill appeared first on Little White Lies. […] 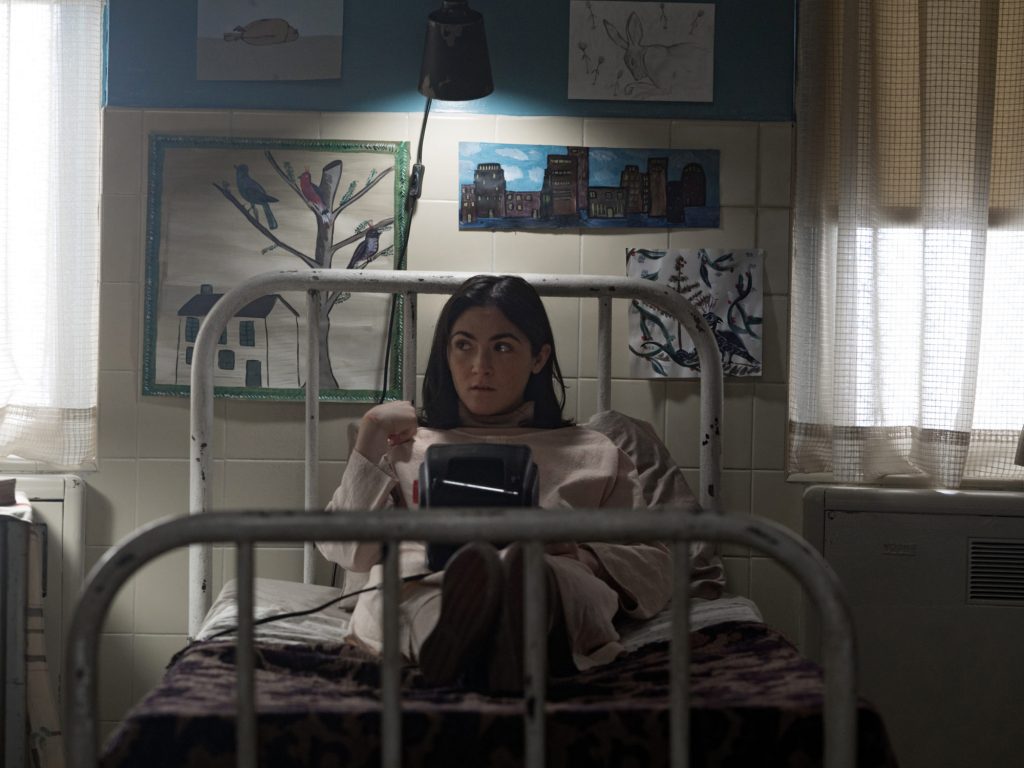