Big-budget biopics about musical icons are all the rage these days: think Elvis, Aretha, Elton and Queen, to name but a few. We’ve already had someone play David Bowie on screen – that would be Johnny Flynn, in the officially un-sanctioned Stardust. Here, then, is the big-screen feature the Bowie estate can happily, officially endorse: a wildly creative documentary, voiced by the man himself, that its producers insist is far more.

Written, directed, edited and produced by Brett Morgan (he of The Kid Stays in the Picture and Cobain: Montage of Heck fame), Moonage Daydream is an immersive, non-linear look at the man variously known as Ziggy Stardust, the Thin White Duke, Major Tom, the Laughing Gnome, Whispering Jack, Jarrod the Goblin King, etc. Exploring Bowie’s influences, working methods and motivations, the film is an assault on the senses, full of sonic and visual flourishes that adapt and morph Bowie’s music and image from one sequence to another.

Told in a semi-chronological order – with Ziggy as the big-bang moment that tops and tails the piece – Morgan’s film is led by Bowie the performer, with an emphasis on the star’s ever-elaborate touring shows. Ziggy features heavily throughout, as does Bowie’s Serious Moonlight tour a decade later.

In between are glimpses into treasure unearthed from the Bowie archive – from the ‘Diamond Dogs’ and ‘Stage’ tours, especially, including home movies and never-before-seen performances. The whole thing has been restored and remixed for maximum sonic wonder (for tech heads, that’s 12.0/5.0 Dolby Atmos and 7.1/5.1 surround sound). The whole thing, complete with mash-ups of all shapes and sizes (featuring a flurry of historical archive), looks and sounds glorious.

Like one of Bowie’s most famous signature tunes, Morgan spent five years (“That’s all we got!”) sorting through five million pieces of archive from Bowie’s private collection (curiously, for someone who sought to be free of possessions, Bowie was a compulsive, relentless hoarder). It’s a patchwork quilt of a film, with Bowie’s voiceover lifted from multiple interviews over the years. Some of these will be familiar to those who saw the excellent Five Years documentary on the BBC back in 2013.

Running throughout are themes of chaos, isolation and escape. Given Bowie’s fascination with space, that means opening and closing with hypnotic lunar imagery. Despite its artistic focus, though, there are some concessions to traditional storytelling. Bowie talks about his confused upbringing, with his cold mother and schizophrenic half-brother, in grim ration-era Britain – and there is, conversely, a sweet third act featuring second wife Iman to complete his narrative arc.

Morgan first pitched the idea to Bowie (while he was still with us on planet earth) as a journey inside’s Bowie’s brain. The result many years later stays true to that idea. By the end, you feel as if you understand where the man was coming from, what informed much of his work, and why he took many of the creative choices he did. Fans of the man will know much of this already, of course, but to the uninitiated it will prove encyclopedic. It also, curiously, keeps the Bowie legacy feeling current.

There are omissions in Morgan’s film, whose voice is solely Bowie’s. There’s an absence of deep cuts in favour of bigger, better-known songs. There’s no mention of the infamous ‘Tin Machine’ – the Iggy Pop-influenced experiment that followed ‘Glass Spider’. Iggy himself doesn’t feature at all, even in passing. Neither does Jagger. Nor does Nile Rodgers. But there are visual nods to Bowie’s many girlfriends, occasional boyfriends and other key collaborators (Lou Reed and Carlos Alomar, for instance) to make up for it.

Given this is an official Bowie product, no mention is made of the heart attacks (and strokes) that plagued the star’s health in later years, keeping him absent from that most sacred of spaces where he truly excelled: the concert stage, which this film salutes. Morgan’s film does serve as something of an antidote to that: a reminder of the man’s innate ability to engage and continually evolve as he created art on his terms for all the kooks and outsiders amongst us. It is a fitting tribute to a remarkable talent who remains sorely missed.

This multi-sensory look at David Bowie’s life and career is an all-consuming affair that explores and safeguards the man’s legacy.
The post Moonage Daydream – first-look review appeared first on Little White Lies. […] 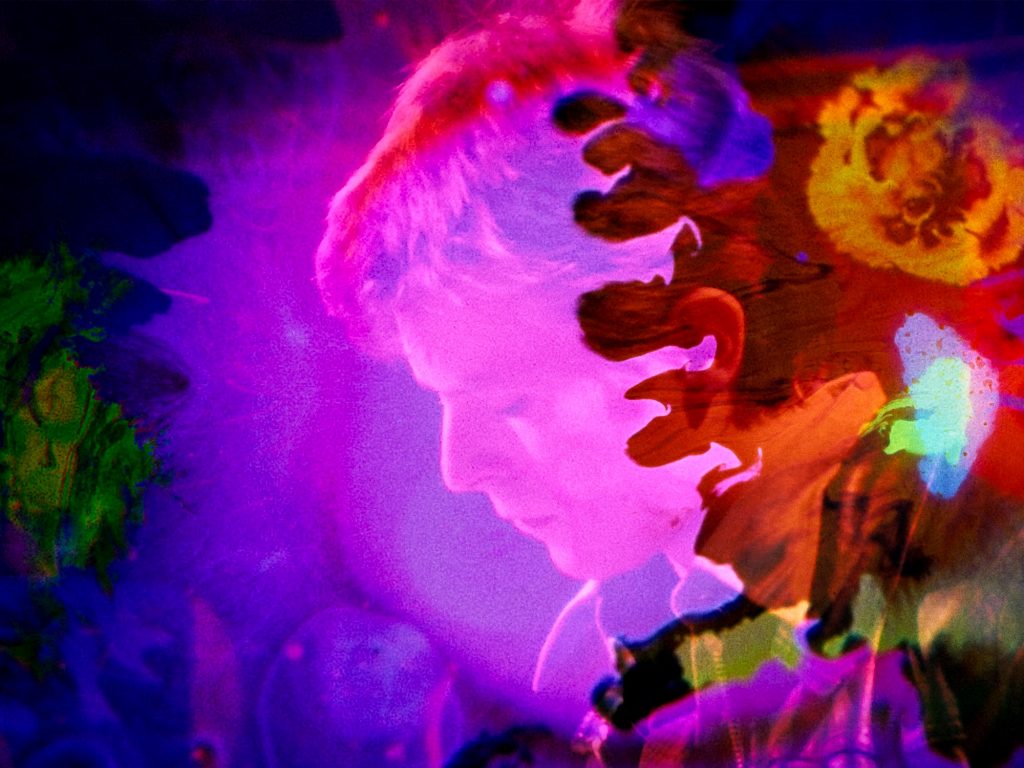