To celebrate the film’s UK release, we made a 12-page zine intended to exist inside the world of Nomadland, beautifully illustrated by Rumbidzai Savanhu and our very own Laurène Boglio. Inside you’ll find a profile of our “Notable Nomad” of the month, Fern, as well as a guide to naming your van, Merle’s crockery corner, and much more.

A limited-edition run of physical copies was made available to our members – sign up today to make sure you don’t miss our next zine, whatever shape it may take. See you down the road… 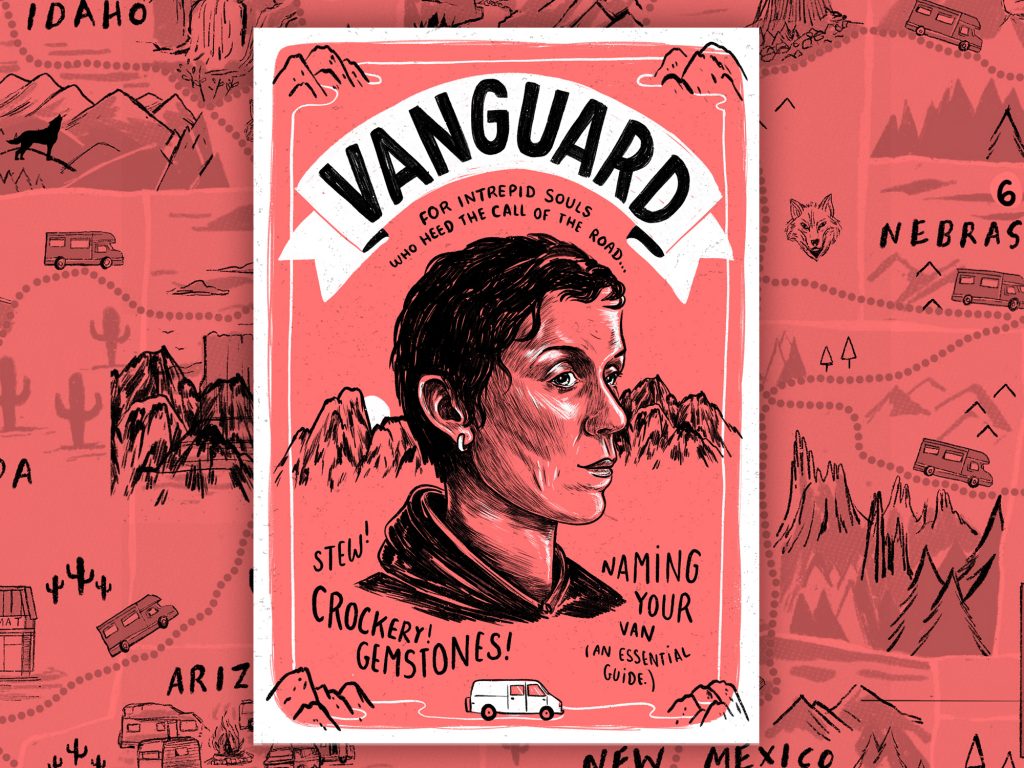