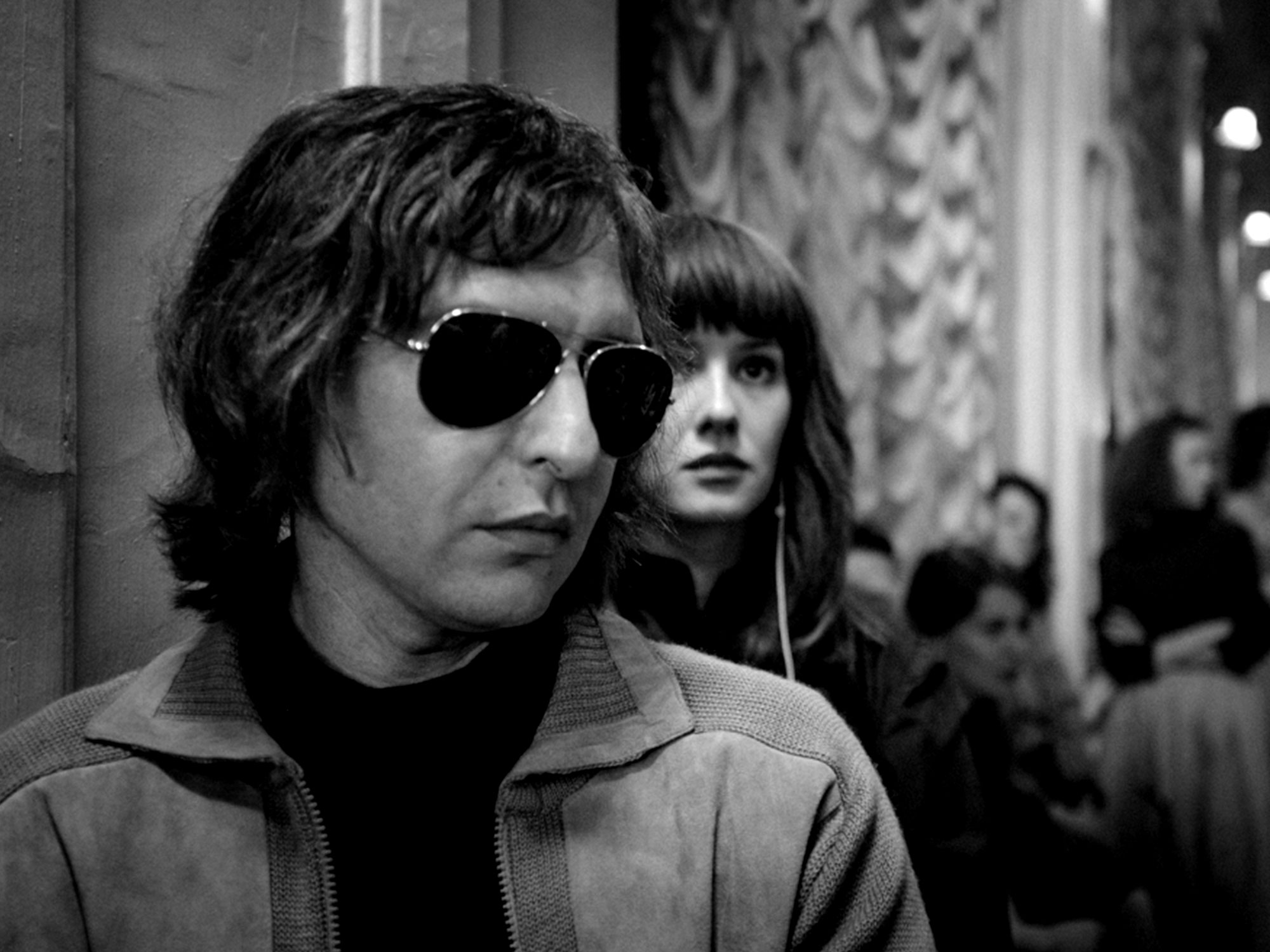 The production of art becomes a political act when oppression rains down from above. Itâ€™s something that Russian filmmaker Kirill Serebrennikov knows all too well. As a vocal critic of Vladimir Putin, he was arrested on the final week of shooting Leto on charges of fraud and had to complete post-production while under house arrest.

Government regimes that suppress independent voices are also the subject of this freewheeling slice of musical history, though politics are secondary to mullets, leather jackets and a deep love of rock â€™nâ€™ roll.

The Leningrad underground scene is the focus of this film about the friendship between its twin pioneers: Mike Naumenko (Roman Bilyk) of Zoopark; and Viktor Tsoi (Teo Yoo) of Kino. Thereâ€™s less of a story to Leto than there is an evocation of an era: lazy days spent singing, drinking and partying in between gigs. Mike and Viktor model themselves after their countryâ€™s â€˜ideological enemyâ€™, ignoring the abuse hurled their way as they do so. 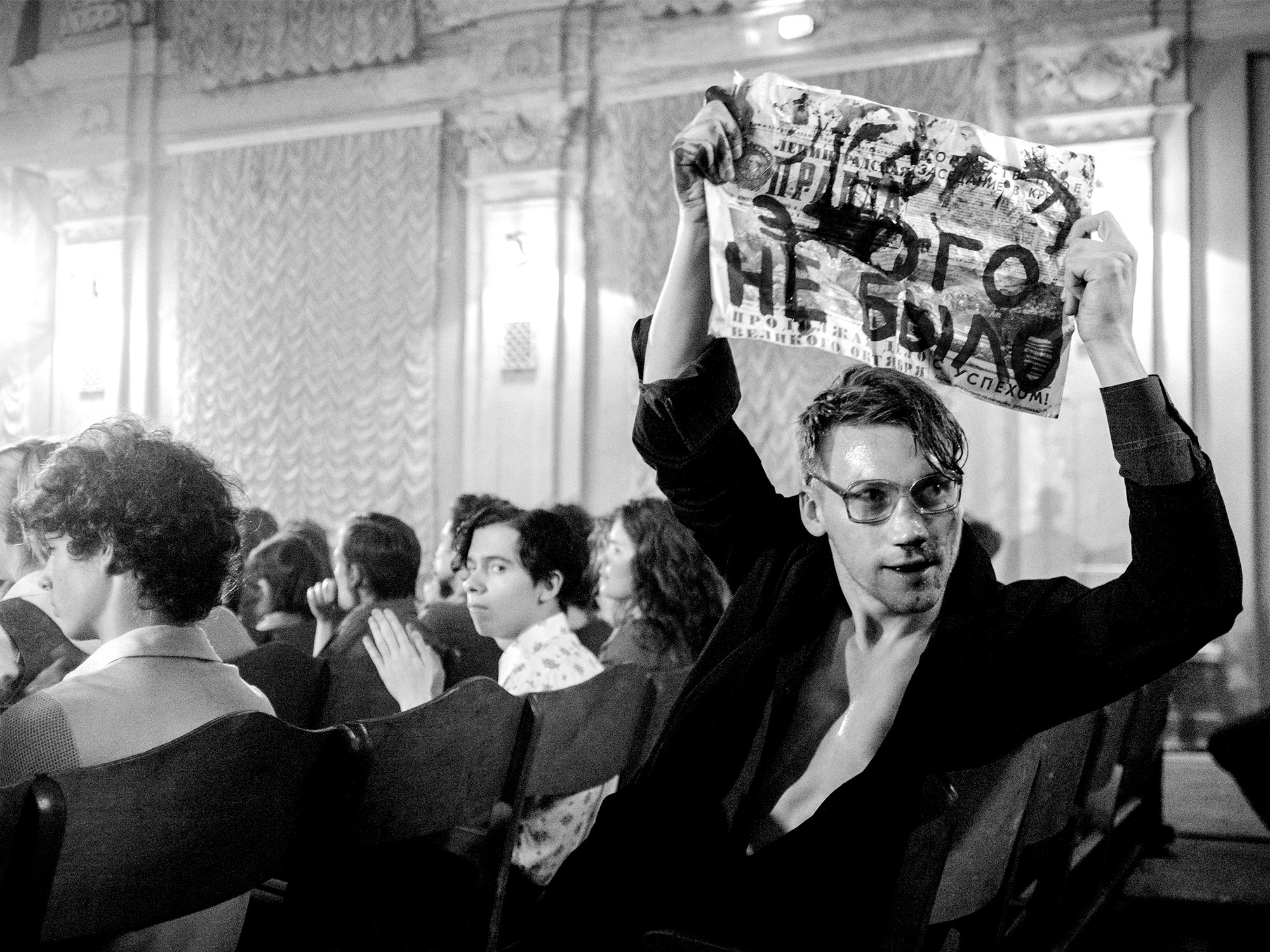 The words of T.Rex and Lou Reed are treated as gospel; hastily scrawled journals of transcribed lyrics become holy scriptures. Their partnership refreshingly lacks conflict, and so the internal struggle comes from cultivating a musical identity that is more than just the sum of their influences.

Despite its featherlight tone, the film pulsates with an infectious energy provided by a series of sequences where characters break out into songs such as â€˜Psycho Killerâ€™ by â€œHeads That Talkâ€� and Iggy Popâ€™s â€˜The Passengerâ€™. Serebrennikov visualises music as an ephemeral escape before a narrator known as Skeptic (Aleksandr Kuznetsov) reminds the viewer that â€œthis did not happen.â€�

The weight of the Soviet Union is palpable from the periphery, but the film doesnâ€™t buy into any false notions that the bands are revolutionaries â€“ they merely play the system as best they can. The life of a rock star is about drowning in excess, but in â€™80s Russia, itâ€™s a luxury to simply be allowed to exist.