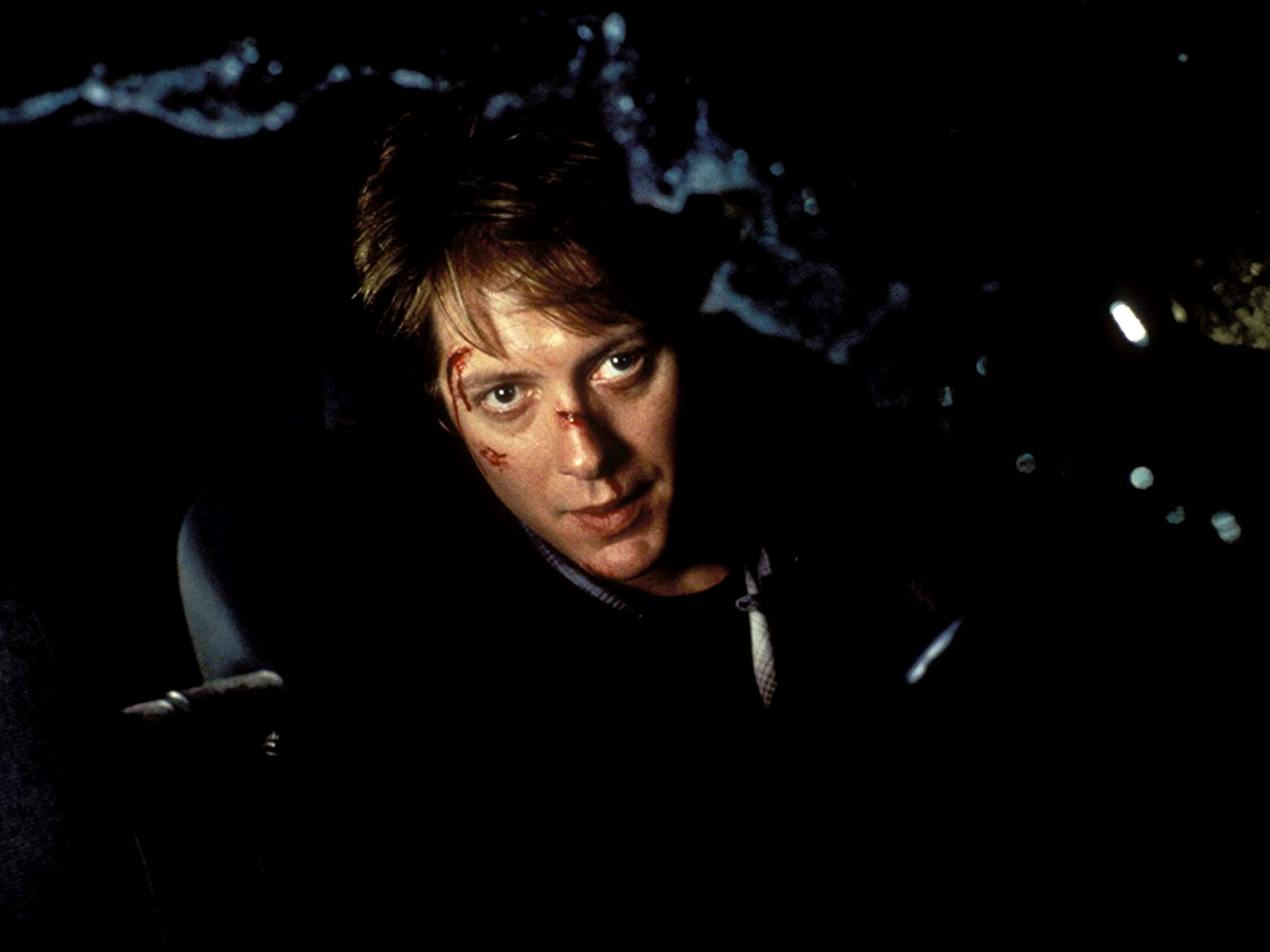 By the time David Cronenbergâ€™s Crash arrived in UK cinemas in 1997, it had already left a trail of controversy in its wake. A head-on collision with tabloid puritans in the US caused a cultural crash site, meaning British audiences would have to wait a full year to see a film which had been dubbed â€œbeyond the bounds of depravityâ€�. Yet, to me, Cronenbergâ€™s adaptation of JG Ballardâ€™s 1973 novel proved less scandalous than the papers suggested and more personal than the caustic satire critics have since championed.

At the age of 12, I was involved in a car accident. Although I suffered only bumps and bruises, the crash instilled in me a deep fear of the comfy confines of the automobile. What was once my own private movie theatre onto the world â€“ with cupholders and reclining chairs to boot â€“ was now a satin-coated casket, child-locked indefinitely. Like any reasonable neurotic, I retreated to my bedroom. That shady nook of suspicious smells and forgotten toys became the only place where I felt in the driverâ€™s seat. It was here, under the familiar glow of the television screen, that I first encountered Crash.

Horror cinema has always been rooted in the loss of control; the moment someone loses their grip on their identity and their life veers off course. Itâ€™s terrifying, thrilling, and a recurring theme through much of Cronenbergâ€™s early work. But where the likes of Shivers and Videodrome see characters surrender their independence to strange, malignant forces, Crash flips the script. The film follows a couple who are lured into an auto-erotic subculture in which car crashes become a strange, sexual compulsion. By confronting death, the characters ultimately rewrite their own narratives.

What instantly stood out to me was the eerie realism with which Cronenberg depicts the car crashes. For a film fizzed up to be a nihilistâ€™s wet dream, they are remarkably unspectacular. Neither fast nor furious, the accidents are instantaneous blips. Clean, crisp and uncluttered by high-wire camera tricks, itâ€™s clear that the director is more interested in the aftermath â€“ the same place I found myself permanently stuck.

The filmâ€™s visual regime of twilight hues and clinical detachment perfectly mirrored the dull rhythms of my PTSD. As years passed, I came to the somber conclusion that I would never be able to drive. When, at 17, friends started pulling up to school, brandishing newly printed licenses, I quietly championed the virtues of planes, trains and bicycle wheels. Cronenbergâ€™s frame, much like my own frame of mind, was one of gnawing frustration. 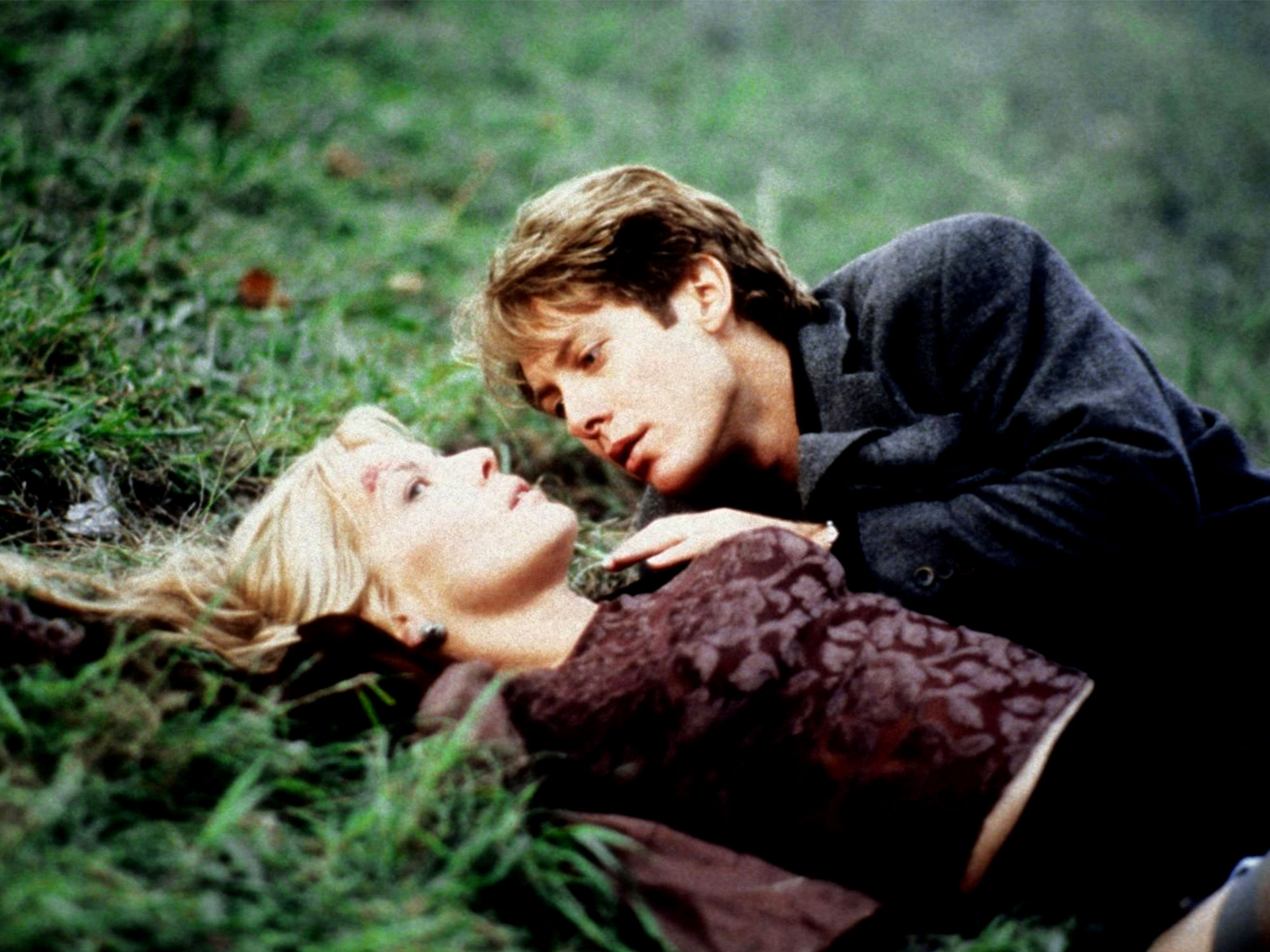 The protagonist appears no different. James, played by a somnambulant James Spader, is a pile-up of stifled urges. Hollow, stiff, with a complexion verging on translucent, he wafts through scenes like a spectre seeking passage from purgatory. The initial car accident he suffers, catapulting him into a netherworld of technophilia, symbolised for me a sudden jolt, resuscitating the soul from a state of slumber. It became evident that Crash wasnâ€™t the fetish flick its detractors claimed. Its characters are more akin to pioneers than perverts, searching for meaning in a senseless world.

Meaning becomes malleable within Crashâ€™s playful philosophy, rendering flesh into metal, death into sex, where even the scar which tears across Gabrielleâ€™s (Rosanna Arquette) thigh can serve as a makeshift sexual orifice. Pain, like most things shot through Cronenbergâ€™s lens, mutated before my eyes, becoming a raw material for power.

On its surface, Crash may seem a cautionary tale against the passive acceptance of technological innovation. Yet itâ€™s the existential romance rumbling beneath the bonnet that resonated with me, one celebrating the power of human will. The â€œbenevolent psychopathologyâ€�, which Elias Koteasâ€™ Vaughn predicts will soon alter humankind, to me, sounded a wake-up call to reroute my own destiny.

Cronenbergâ€™s film affected me the same way its collisions affects his characters. That first viewing was akin to hot-wiring my consciousness before charging into the unknown. These were bodies in rebellion and I was preparing for war. When finally â€“ after many attempts â€“ I sat behind the wheel, adjusting dials, nudging pedals, checking that the handbrake was indeed on, I felt the fear which once paralysed me slowly drift beyond concern. I was finally taking back control.

â€œMaybe the next one,â€� I told myself, quoting the filmâ€™s final words each time I flunked my driving test until, one day, I passed. Crash may not be your typical road movie, but if thereâ€™s a lesson to be learned come its journeyâ€™s end, itâ€™s in accepting that we all possess the strength to realign the borders of selfhood. We are mutants, shapeshifters, growing and evolving, Cronenbergian creatures of infinite potential.

The post How David Cronenbergâ€™s Crash helped me overcome my fear of driving appeared first on Little White Lies.

Following a traumatic childhood accident, this psychosexual oddity empowered me to take back control.
The post How David Cronenbergâ€™s Crash helped me overcome my fear of driving appeared first on Little White Lies. […]