Shivers are routinely sent down the spine while watching Pat Collins’ fascinating, low-tempo profile of Henry Glassie, an itinerant ethnographer who travels the world looking at how people live. He has parlayed his considerable knowledge base into a number of books, lectures and curated exhibits over the past 50 years, and this film adopts Glassie’s own objectively observational mode and watches the man while he watches.

With his white, wispy facial hair and poetically articulate manner of communication, he wears his intellect lightly, coming across as a mixture of Mark Twain and someone who lives alone in a woodland shack and sustains himself off of the local fauna. We begin by examining the fine handiwork of a Brazilian sculptor as he produces a statuette of a woman in a flowing, ruffled dress. Collins’ camera lingers on the way that this man creates every individual ruffle, and then painstakingly attaches it to the main figure.

There is at once a deeply relaxing quality to watching such delicate craftsmanship in action, but also a tension too, as it’s clear that the stakes are high and any small slip-up could set the artist back days if not weeks. Glassie is fascinated by the process, but also the tradition of that process, and his job is to document not just how these items are made, but also why they’re made, and whether there’s a chance they might not be made in the near future should a family bloodline die out.

Aside from a more traditionally fly-on-the-wall segment about a Turkish ceramic artist and the wonderful decorative bowls he produced by hand, the majority of the film is just shots of potters potting, sculptors sculpting and artisans being artisans. One woman whips up a vase on her potter’s wheel like it’s no big thing. Another guy makes a giant pot that he could fit inside of. All this art and skill is being preserved on film, while Glassie sends us off with his own moving and invigorating definition of art’s value and usage in the world.

It’s a discursive and slightly misshapen film, but it’s also easy to see why Glassie commands such respect within the ethnography community – he gathers up these tiny fragments of process, but is able to see and vividly describe the bigger edifice from which they came.

It’s a slow start but it quickly sweeps you in, mixing ambient process shots with searing insight.
4


Opens the mind to Glassie’s enclosed but vital little world.
4 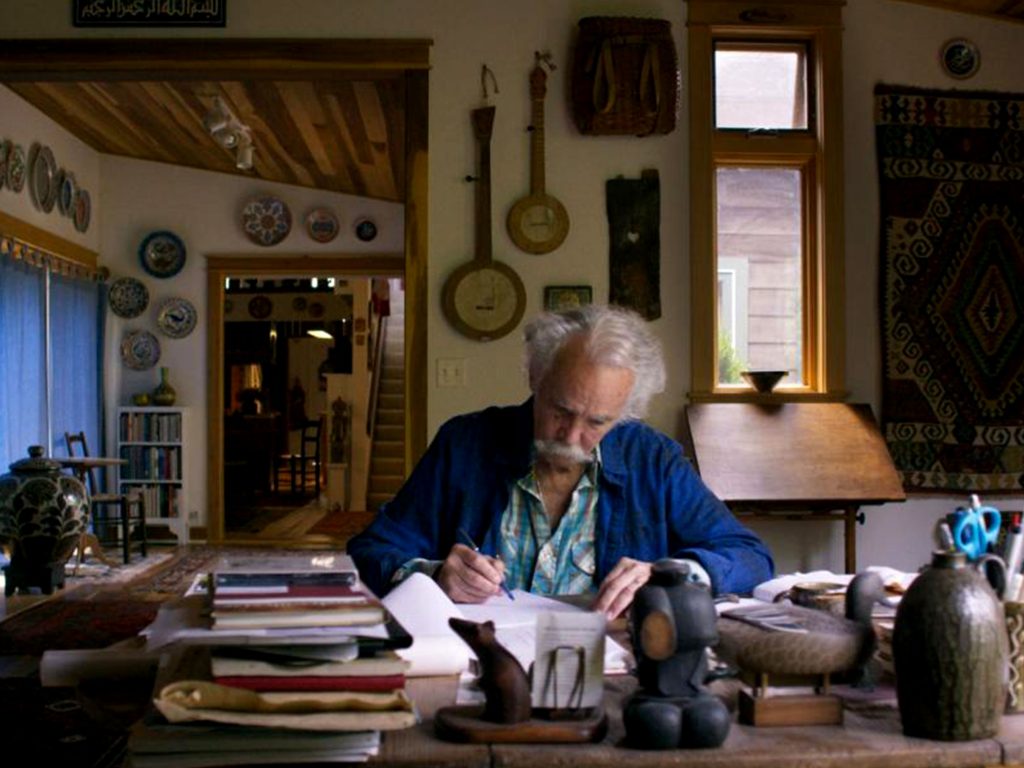