There’s a constant refrain in Halloween Kills that Michael Myers has “come home”. Picking up right where his well-received 2018 reboot left off, David Gordon Green’s direct sequel sees a terrible truth dawn on the wider population of Haddonfield, Illinois: the boogeyman is back. Only, he never really left. For 40 years Myers has haunted this community, popping up from time to time to wreak havoc in a very real sense while casting an ever-present shadow through the psychological trauma he has inflicted.

Incapacitated following her exertions in the last film, Laurie Strode (Jamie Lee Curtis) is sidelined for the majority of this one, leaving her daughter Karen (Judy Greer) and granddaughter Allyson (Andi Matichak) to try and finish what she started. They’re initially aided by Myers survivor Tommy Doyle (Anthony Michael Hall), who forms an angry (literally pitchfork-wielding) mob to take down the monster once and for all. Predictably enough, things don’t go according to plan.

“Evil dies tonight” is the familiar rallying cry heard throughout the film – yet it is the townspeople themselves who quickly become consumed by hatred and hysteria, culminating in them pushing an innocent man to his death in a rare moment of pathos for the series. If that isn’t what you signed up for, don’t worry: blood is spilled in all manner of entertaining and inventive ways here, including a shockingly violent scene which brings new meaning to the phrase ‘buzz kill’. 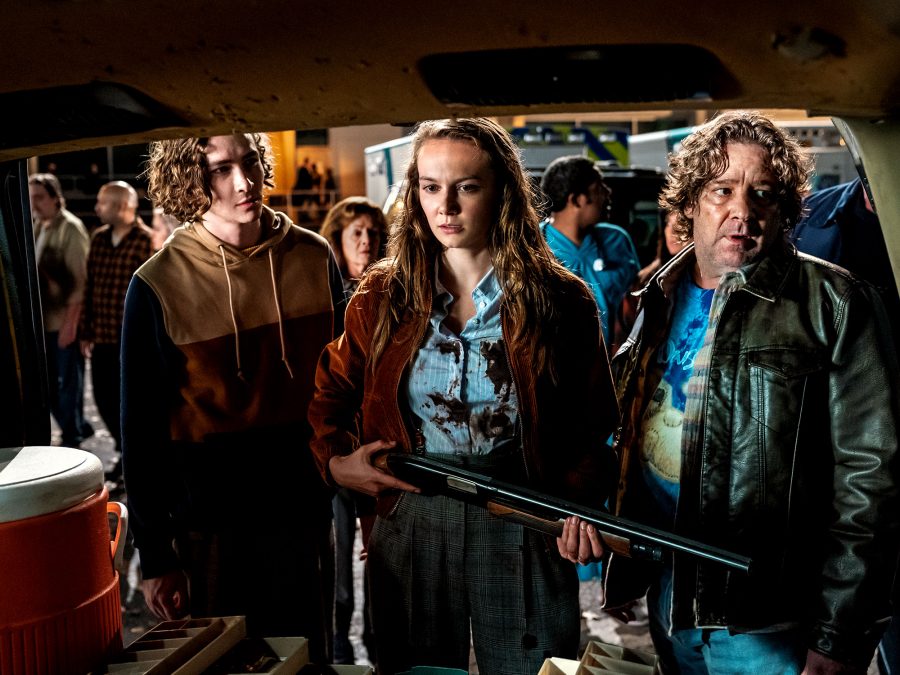 In the process of piling up the bodies of random supporting characters we haven’t previously had any reason to care about, Halloween Kills rather muddies its own mythos by having Myers target specific individuals whose backstories are fleshed out for the sole purpose of keeping the franchise alive. The resulting killing frenzy, while well-executed on a practical effects level, is a case of diminishing, low-stakes returns. For all its reliance on gore and good old-fashioned jump scares, the film rarely raises the pulse.

John Carpenter’s original Halloween may not technically be the first slasher movie, but it is generally considered to be the genre’s urtext, having established a formula which many filmmakers still cleave to today. In recent years, however, there has been a notable trend away from this tried-and-trusted template, with satirical and/or socially-conscious contemporary slashers like Us, Happy Death Day and Prevenge taking the genre in a fun and exciting new direction.

Where others have dared to challenge audience expectations for what a slasher can be – looking ahead while still paying respect to their horror forebears – the Halloween series is stranded in 1978. It should probably have been taken to the proverbial woodshed a long time ago. As things stand, Green could probably make another couple of sequels if he wanted to (the shortcomings of this film certainly chime with its underlying theme of unfinished business). Let’s just hope this is the last time a Halloween film falls back on the adage that we have nothing to fear but fear itself. Because in 2021, that feels like a pretty glib message. 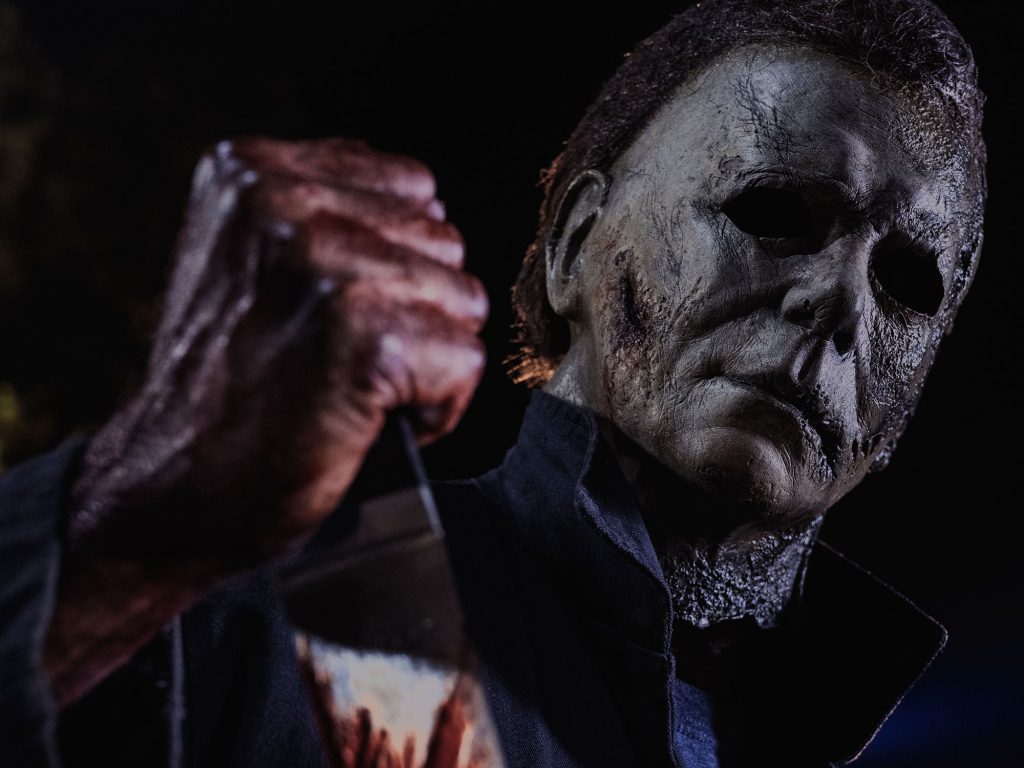