“Do you think an actress needs to be an exhibitionist?” asks a theatre director to an auditionee at the beginning of Forever Young, a film that could have ended in the first five minutes if the ultra-earnest young girl had simply answered truthfully (and saved us all quite a lot of time): yes.

In a film entirely concerned with actors and acting, there’s a studied lack of realism permeating the self-serious toils of a young theatre troupe lucky enough to attend the iconic studio. All have managed to earn a place in the competitive acting program run by Patrice Chéreau, and after a preliminary opening audition montage and inevitably dramatic revelation of who’s in and who’s out, the group set to work putting on a production of Anton Chekhov’s Platonov.

Drive My Car this is not. In the role of Chéreau, i.e the Lee Strasberg or Stella Adler of France, Louis Garrel gives a charismatic and comic turn as an overwrought Herr Direktor type who rules his roost with weary grit and plenty of cocaine to boot. In-between rehearsals we see the various issues his young starlets are dealing with; a young dad refuses to be tested for AIDs despite his wife’s positive test, one girl is determined to bed the school’s director, another introduces his professor to smack. There’s also Stella (Nadia Tereszkiewicz) and Etienne (Sofiane Bennacer), the film’s leads, who embark on a toxic love affair that threatens to send the entire production off-balance. As these things go, Stella wasn’t really interested in Etienne until his tragedy emerged, thus putting in place plot machinations: he has a gnarly heroin habit, a broken home, and in his own words, is “psych-ward nuts.” What could the ultra-privileged heroine do but try her utmost to fix him?

There’s touches of welcome comedy, like when Etienne is accused of having the jumped-up braggadocio of a Marlon Brando figure before promptly chasing Stella out while shouting her fitting name. But beyond moments of youthful giddiness, every step of the plot feels clichéd, and begs the question: is this a film about acting, or about bad acting? Where something like Alan Parker’s Fame gave us enough time with each character to flesh out their hopes, dreams and downfalls, Forever Young has a restlessness, never allowing us to sit with a character for long enough to care about their fate. Considering the film feels like an act of sentimentality and wistfulness for the director, with the film complete with Instax-style cinematography and endless, era-appropriate needledrops, the film is also pretty insistent that actors – at least these actors – are self-obsessed narcissists who need to act in order to make sense of their chaotic, lacking lives.

It all ends feeling rather muddled. Is Tedeschi saying that all the world’s a stage, and all the men and women merely players? Or is she romanticizing the chaos of youth, proud of the fact she was able to channel her intensity into art? While there’s a welcome authenticity in the script having been formed from the director’s scattershot memories, what makes it to the page has little narrative cohesion. For anyone who thinks theatre kids shouldn’t have rights, this will be a grating experience from start to finish.

Valeria Bruni Tedeschi freely mines from her memories attending the prestigious Théâtre des Amandiers school in the ‘80s for this nostalgia-soaked look back at life as a theatre kid.
The post Forever Young – first-look review appeared first on Little White Lies. […] 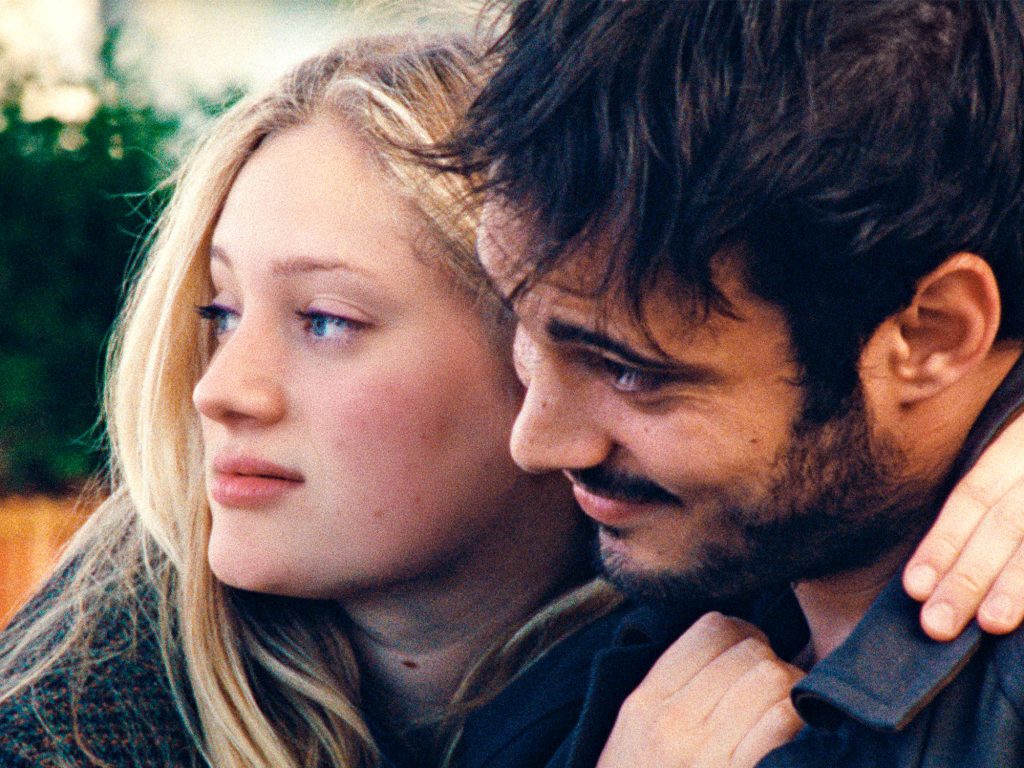