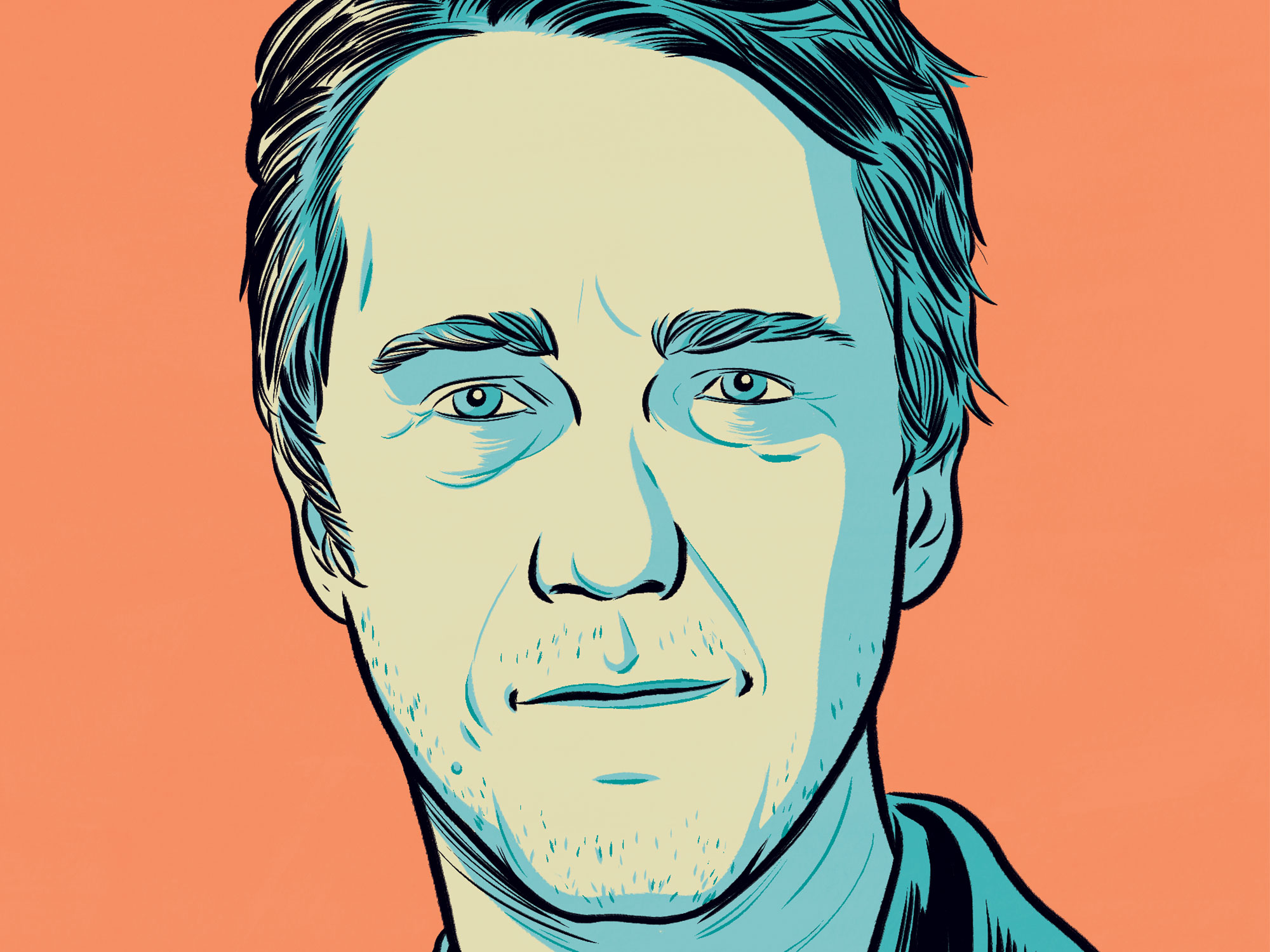 Stepping behind the camera for only the second time was not a straightforward move for Edward Norton. The actor best known for playing dangerously deluded outsiders in American History X and Fight Club spent more than five years developing Motherless Brooklyn, transposing Jonathan Lethem’s 1999 detective novel to 1950s New York and casting himself as Tourette-suffering protagonist Lionel Essrog. Here he discusses his influences, the magic of collaboration, and overcoming nerves to play the most complex character of his career.

LWLies: Thom Yorke wrote a song for this film. How did that come about?

Norton: I met Thom some time around ’96. I was already friends with Michael Stipe and [Radiohead] were opening for REM. Michael said, ‘You gotta hear these guys, you’ll love ’em.’ Anyway, they had decided to go out and play what they were writing at the time and then go back into the studio and finish it. They did this little unannounced show at a club in New York, and they came out and said, ‘This is the new record we’re working on,’ and then played ‘OK Computer’.

I feel like Thom, in terms of writers in my generation, he’s, like, the guy, you know. He gets the longing in the heart and the terror in the brain. The discord and the melody. To me, those are very much the paradoxes in Lionel; he’s smart but also fractured, he’s romantic but very hard-boiled and cynical. I had this notion, long before we started shooting the movie, that I wanted it to have a defining ballad – kind of like how Chinatown has a theme. So I asked Thom if he would consider writing something, and like a week later he sent me the song.

Jazz is a recurring motif in the film; there’s the scene where Lionel cuts loose in the club.

Right, so that evolved out of thinking about what song would be good for Lionel to dance to. I said to [world-renowned trumpeter and composer] Wynton Marsalis, ‘Do you think you could adapt Thom’s song into a Miles Davis-style, 1950s arrangement?’ So that’s what we ended up using. It’s pretty magical when something comes together like that. You know, jazz is America’s classical music in so many ways, and it’s important in this movie because it’s all about power and the hierarchies of society, and at that time jazz was one thing the people who were being discriminated against had control over. And on a cinematic level, I just liked the idea of Lionel getting swept up in something that was almost like a joyful release of the thing he tries to hold back.

Were you at all nervous about doing that scene?

I was very nervous about it. As an actor, I was more nervous about that scene than anything I’ve done. There’s a sequence in American Hustle… I was very inspired by something David O Russell did in that movie where Bradley Cooper and Amy Adams are falling in love, and they’re dancing and the whole scene has this feverish sensibility. I remember thinking at the time it felt like very free and fluid filmmaking. You search for those things. You don’t copy them, but you allow them to refract through you.

Yeah, the thing about Chinatown is it came out around this moment of Watergate and Vietnam… There’s a lot going on underneath that film, and it’s very antagonistic towards America’s main narrative of itself. Chinatown really transcended the cliché that the genre had started to fall into with too many serialised detective shows. It reminded everyone of the true function of noir.

We’re in another strange moment now.

Obama was in the process of being re-elected when I started writing the script, and I was definitely fooled into thinking things were on the right track. In a perverse kind of way, I think it’s better we ended up making the film now instead of then. In America, more than ever, there’s a complacency around a lot of the problems we’re dealing with. Back [in the 1950s], the way things were getting done in New York was very authoritarian, but it was so under the veil… Now the veil has come off. You wouldn’t think that anyone could get away with doing the same things so nakedly today, but they are.

The post Edward Norton: ‘In America now, the veil has come off’ appeared first on Little White Lies.