“I didn’t do it alone,” Inspector Chan Ka-kui will say whenever he appears before committees or at press conferences, in what becomes a running joke in 1985’s Police Story, “It was a success because of careful planning.”

Played by Jackie Chan (who also directed and co-wrote the film with Edward Tang), Ka-kui may, with these words, be presenting a palatable picture of tactical coordination and collective professionalism within the Royal Hong Kong Police Force.

But the truth is that, whether bringing down a drug gang in the first film, or taking out blackmailing bombers in the 1988 sequel Police Story 2 (which Chan again directed and co-wrote), Ka-kui almost always has to act single-handedly, with his fellow cops at best absent or unhelpfully incompetent, and at worst corrupt and directly helping the criminals.

Although he keeps getting demoted to traffic or desk duty because of the immense, expensive damage to property that all his violent escapades cause, Ka-kui is, indeed, a supercop.

Change is coming. It is not just that Stanley Tong’s Police Story 3: Supercop is the first in the series not to have been written or directed by Chan, or that Ka-kui’s investigations will take him further afield than Hong Kong to mainland China and Malaysia, making our undercover hero more like James Bond (duly namechecked) than street cop.

It’s also that this time he really does not do it alone, teaming up with Chinese Interpol Superintendent Yang Chien-hua (Michelle Yeoh) who proves his equal in the gravity-defying stunts and death-defying fights that will help bring down narcotics kingpin Khun Chaibat (Ken Tsang) and an international criminal network. 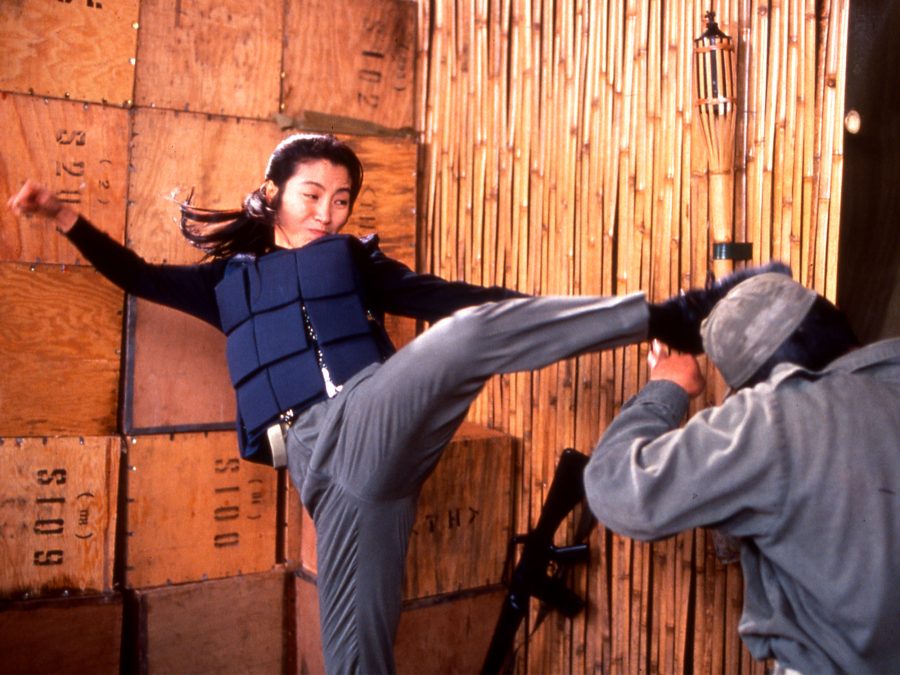 There are elements here that maintain continuity with the franchise’s predecessors. More comic business that only rarely translates well. More paper-thin characterisation. More sub-plotting that sees the long-suffering May (Maggie Cheung) both exasperated by her boyfriend Ka-kui’s divided loyalties, and endangered by criminals looking for leverage. More stunt blooper reels over the closing credits.

And, of course, the series’ real raison d’être, more spectacular action sequences (on rooftops, in labour camps, in paramilitary compounds, on the roof of a barrelling van or train) around which everything else is only loosely built.

Yet there is a much bigger change on its way, emblematised by the film’s opening tilt down an old framed portrait of the RKHP’s chief patron, Elizabeth II, preserved in paint to appear a lot younger than she actually was in 1992.

Even as Police Story 3: Supercop starts by looking back to this image of Hong Kong’s colonial heritage and history, beneath that painting the local police’s top brass and some Interpol representatives are discussing the new methods being used by smugglers with a grim graphicness (“Drugs are hidden in condoms. Also in stomachs, rectums and even inside corpses. Even the corpses of babies are not spared.”) that seems incongruous under the Queen’s visage.

Different times call for different measures, and so Ka-kui is sent to Guangzhou to work alongside Chien-hua in what might be read as a measure of Changeover avant la lettre, or pre-Reunification, as the duo’s sometimes squabbling, sometimes cooperative teamwork marks both the similarities and differences between Chinese People’s Republic and the Queen’s colony.

This political subtext is writ large at the end, as Ka-kui and Chien-hua argue over where the criminal fortune that they have together seized should be repatriated. “Let the Hong Kong Government put it into safekeeping for now,” suggests Ka-kui to Chien-hua, “After 1997, we’ll be a part of China, and the money will be yours then.”

This sounds amicable enough, but Chein-hua’s protesting response (“No way, hey…”), literally interrupted and drowned out by the closing credits, points to trouble ahead in relations between these neighbouring nations.

Police Story 3: Supercop is released on UHD Blu-ray from a stunning 4K restoration both as a separate disc, and also as part of a The Police Story Trilogy boxset, on 26 September via Eureka Video. 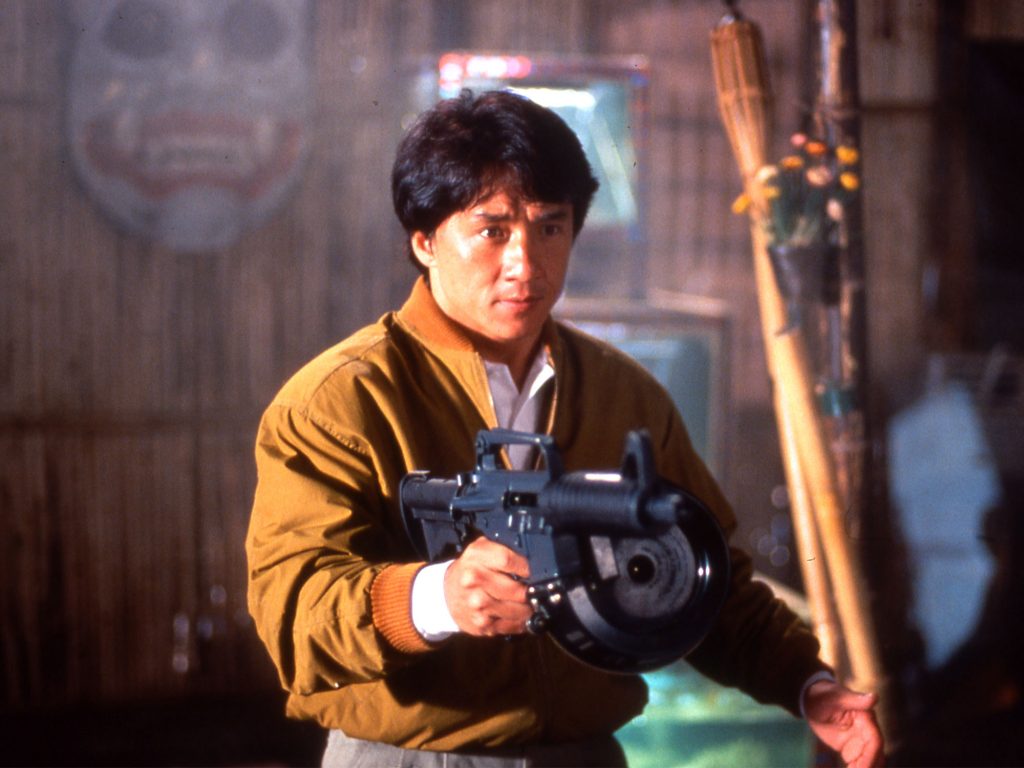