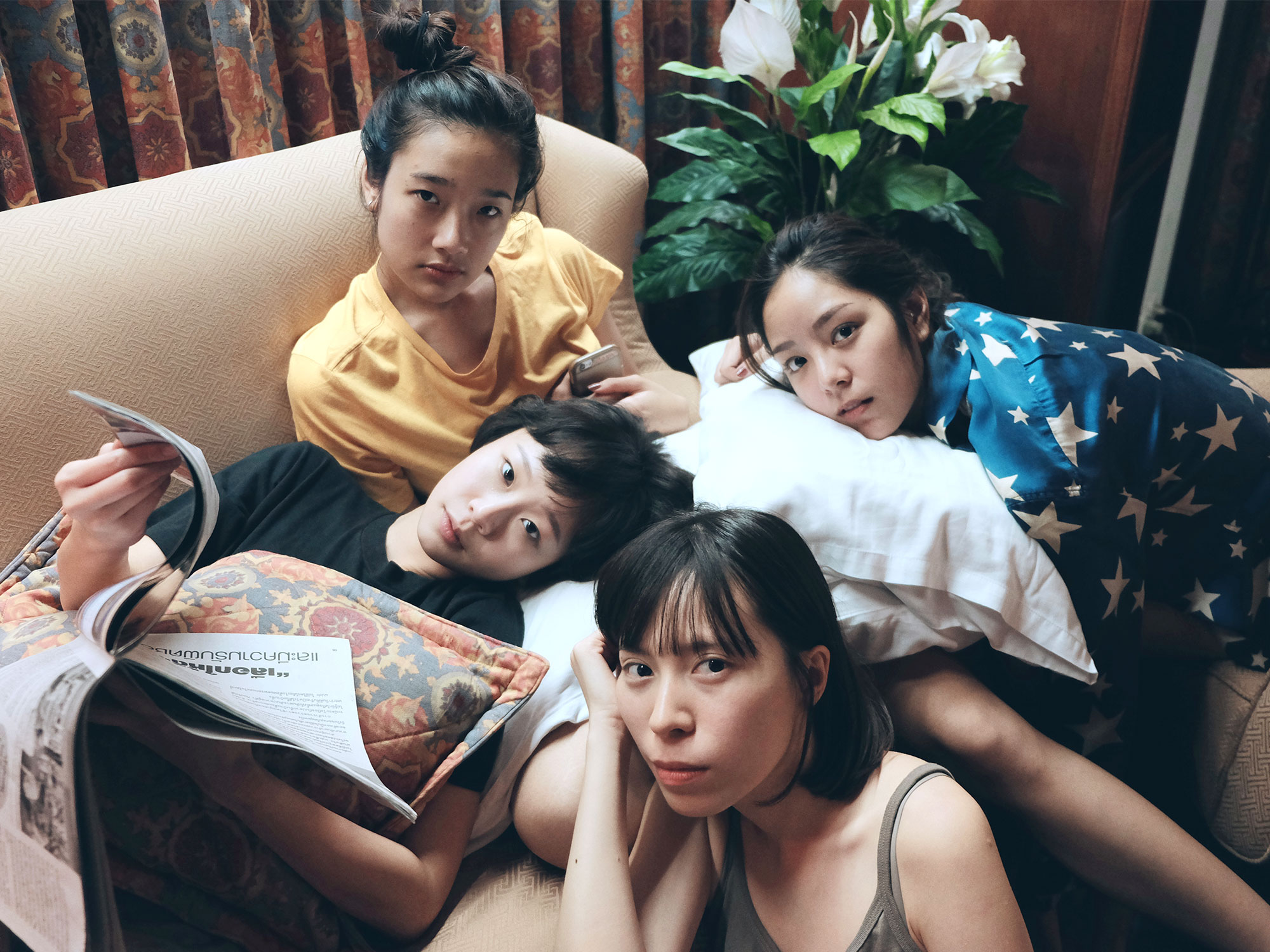 During the fairly curt runtime of Nawapol Thamrongrattanaritâ€™s Die Tomorrow, 8,442 people from around the world will have perished, per the directorâ€™s calculations. Thankfully, this quietly amazing film offers a Zen poetry antidote to our collective fear of mortality.

It begins with what appears to be documentary footage of a father explaining death to his young daughter who is strapped in the back of their station wagon. She explodes in tears, as if sheâ€™s just been told her birthday party has been cancelled. â€œEveryone eventually dies?! Youâ€™re kidding, right?â€� Following this amusing prologue, the film adopts a more wistful tone as it collects together news snippets of people dying, and then builds an imaginary vignette to flesh out how the spectre of death exists in daily life.

For example, one episode tells of a film star who dies in a car accident during a shoot, and this is realised through a tranquil take of her young co-star attempting to process the sudden loss. Earlier on, we hear of a female student who wandered down to a grocery store to pick up some beer for a party ahead of her graduation ceremony. She was killed when a car crashed into the front of the store.

Nawapol illustrates the melancholic aspect of this random accident by imagining a scene of the girl and her roomies in their dorm chatting, being silly, doing their make-up and laying out future plans. If it sounds overly portentous and insensitive, that couldnâ€™t be further from the reality. These scenes play out in a mode of lyrical naturalism in which thereâ€™s no sense that these players are able to comprehend the grim fate that awaits them.

The most moving sequence involves a women cutting a manâ€™s toenails prior to him, the next day, boarding the fateful Malaysia Airlines flight to the US which, to this day, remains unaccounted for. Itâ€™s a profound and imaginative film that calls into question how we represent death and dying on screen, but it also manages to explore, with languorous lucidity, how there are no answers beyond personal impulse when it comes to consoling people about their inevitable visit to the great beyond.

A playful, philosophical and gently maudlin film which toys with the negative stigma attached to dying.
The post Die Tomorrow appeared first on Little White Lies. […]