In a grim version of the future where humans have evolved past the point of being able to feel pain, surgery is the new sex. Performance artists cut themselves open for salivating spectators; a new disease caused new organs to grow within the body; a mysterious underground cult has formed around the consumption of toxic waste.

At the centre of this grave new world are Saul Tenser (Viggo Mortensen) and his partner Caprice (Léa Seydoux) who have become renowned for an act in which the audience watch as Caprice cuts strange unknown organs from Saul’s body; this brings them to the attention of the National Organ Registry, which, inspired by Tenser and Caprice’s performances, has been established to research the ailment known as Accelerated Evolution Syndrome.

Bureaucrats Wippet (Don McKeller) and Timlin (Kristen Stewart) are fascinated by Saul and Caprice, though Timlin’s interest goes beyond the bounds of professional curiosity. After watching Saul and Caprice perform, she confesses an attraction to him. Meanwhile, grieving father Lang Dotrice (Scott Speedman) approaches Tenser with a macabre proposition for a new show.

For Cronenberg – returning to filmmaking after a nine-year absence – it’s a return to themes that made his name, reflecting on the dichotomy between horror and beauty, the growing need for spectacle in an increasingly desensitised world, and the limits (and liberation) of the human body.

All this certainly sounds promising, and with a stellar cast, the stage should be set for a welcome return to form for the king of body horror – but something about Crimes of the Future doesn’t quite deliver, despite the best efforts of Mortensen and Seydoux who have excellent chemistry. The convoluted script means there are a lot of long conversations which ultimately don’t say a great deal.

Tenser is working undercover for the New Vice department (that’s where the Crimes of the Future come in) but it’s never really explained what he gains from this, and the subplot fizzles out into nothing eventually, as does his brief dalliance with Timlin, who takes an interest in him after watching his performance for the first time. 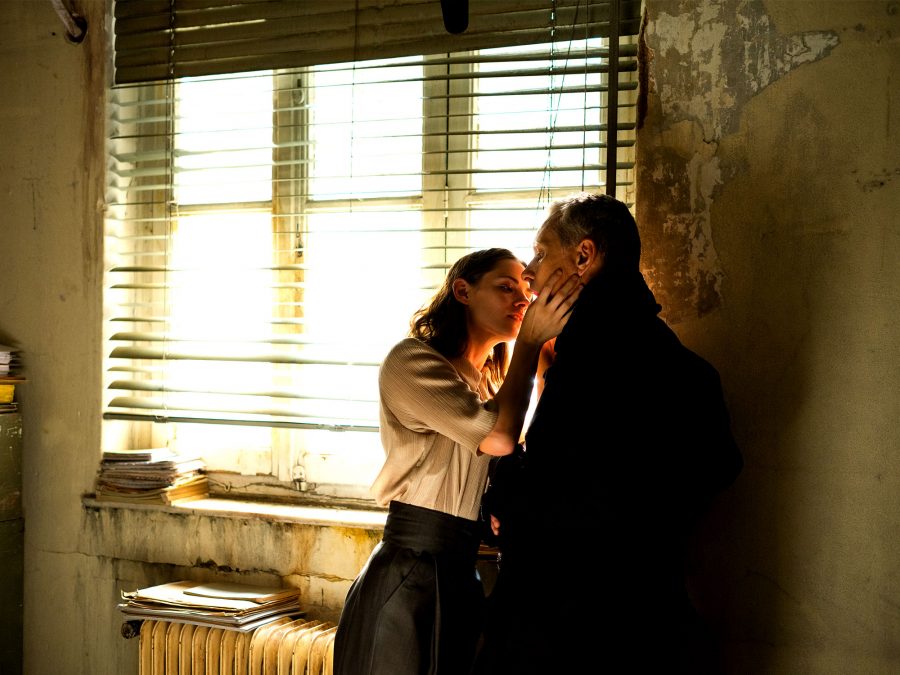 There are a few scenes of surgery that should present Cronenberg with an opportunity to get back to basics, but the result is fairly underwhelming, with hokey effects and CGI that wouldn’t look out of place in eXistenZ, a film made some two decades earlier. For a director who made his name through creating thrillingly strange and off-putting images, everything feels curiously sedate in Crimes of the Future – even its more shocking scenes have such an obvious artificial sheen to them, it’s hard to feel any real investment in the events unfolding.

One highlight, however, is Howard Shore’s score, his best work in quite some time and a welcome return to collaboration between the composer and the director. It’s unsettling and melodramatic in all the right ways, but the film can’t quite deliver on the promises its thrilling soundscape is making. The ending feels abrupt, leaving more questions than answers, which might be forgivable if the prior set-up had been juicier. Perhaps it’s a case of Cronenberg being a victim of his own success in that Crimes of the Future never quite reaches the dizzying levels of spectacle that his best films managed to make appear effortless.

Instead, it’s a halfway point between the fleshy pleasures of his early work and the philosophical rumination of Late Cronenberg. Moments of wit suggest he’s poking fun at the audience’s appetite for destruction, and perhaps withholding in such a manner is his own joke about the carnage he used to commit to on-screen, but for a film about the perversion of bodily flesh and desire, Crimes of the Future doesn’t quite deliver a vintage blast of carnal delights.

David Cronenberg’s return to filmmaking can’t quite deliver on its promise that surgery is the new sex.
The post Crimes of the Future – first-look review appeared first on Little White Lies. […] 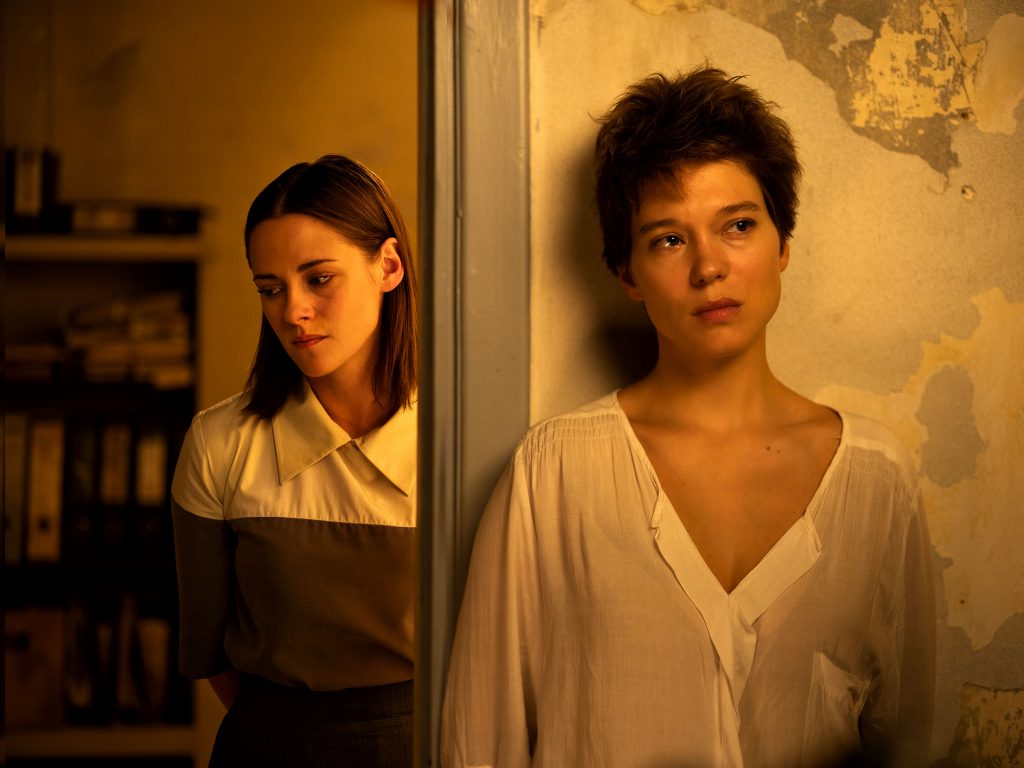