Eight years after his striking debut Antiviral, genre upstart Brandon Cronenberg is back with with his second feature Possessor, an ultra-violent, nightmarish film about mind-controlling assassins that flows on a gushing river of blood and gore.

LWLies: It seems there were two paths available to you as a filmmaker. You could either do the exact opposite of your dad and make feel good rom-coms, or you could build on his legacy and go for body horror, dystopias and technological nightmares. What made you choose the latter?

Cronenberg: There was only one option, neither. It was to just make films that are honest to my own interests and creative impulses because to either deliberately embrace or reject what was expected of me would be to be making films simply in response to those expectations and in the context of his career. My filmmaking is motivated by the films that I want to make, and other people can decide how they relate to my dad’s work.

Where did the concept for Possessor come from?

Possessor started from a fairly trivial personal place. I was on the press tour for Antiviral and when you travel with the film you’re building this public persona and performing a version of yourself and this media self then goes off and becomes this other character that has its own life without you. I initially wanted to write a film about someone who may be an imposter in their own life and use that as a way to talk about how we all build characters and narratives in order to operate. The sci-fi and horror elements kind of built out of that.

How were the hallucinatory sequences constructed? There are so many layers of imagery and sound, where do you start?

Those scenes are entirely practical. They’re all a combination of camera effects and makeup effects. There is a little bit of CGI in the film but those hallucinations sequences are practical. My cinematographer, Karim Hussein, and I spent a lot of time working on creating a kind of storeroom of camera trickery over the years. The film was in development for eight years and we spent a lot of time just in his living room, playing with projectors and projection feedback.

There are gels and lenses, the fluids, and just any way that we could deform images until we had this bank of ideas. Then Dan Martin, our effects artist, came on and had stuff he wanted to try like the melting bodies. We built a wax Andrea Riseborough. The painting job and the wax is so incredible that it looks like a computer effect. The last day of the shoot ended with just a bunch of melting heads and hands.

How do you cast characters like these? They have to be distinct from one another, but almost two sides of the same coin.

To me casting is just identifying actors who have that fantastic thing that makes me immediately enthralled by them. Both Chris and Andrea have that thing where, whatever they’re in, they’re making the most interesting choices. There’s always something totally captivating and fascinating about them. Also, because of the development process was so long we wanted actors who were going to inject new life into those characters and wait whilst I was writing and getting the film off the ground, which they both did.

I found myself fascinated by the architecture and furniture. What was the philosophy behind the production design?

The film is really set in a kind of alternate reality. I didn’t want to set it in our timeline in the future, partly because that technology, although it could exist, and I spent a fair bit of time looking at the neuroscience behind it, is not something that’s just around the corner and I really wanted to use it metaphorically rather than predictably. I wanted it to comment on who we are at the moment so I decided just to set it in an alternate timeline where that technology developed at a different pace. We had to find a way to create a world that was somehow familiar, but at the same time felt a little bit alien.

I have two films that are fairly far along in development. Infinity Pool, which is a kind of tourist resort satire with some sci-fi and horror elements and the other is a hallucinatory space-horror film called Dragon.

Possessor is available on digital platforms from 27 November. 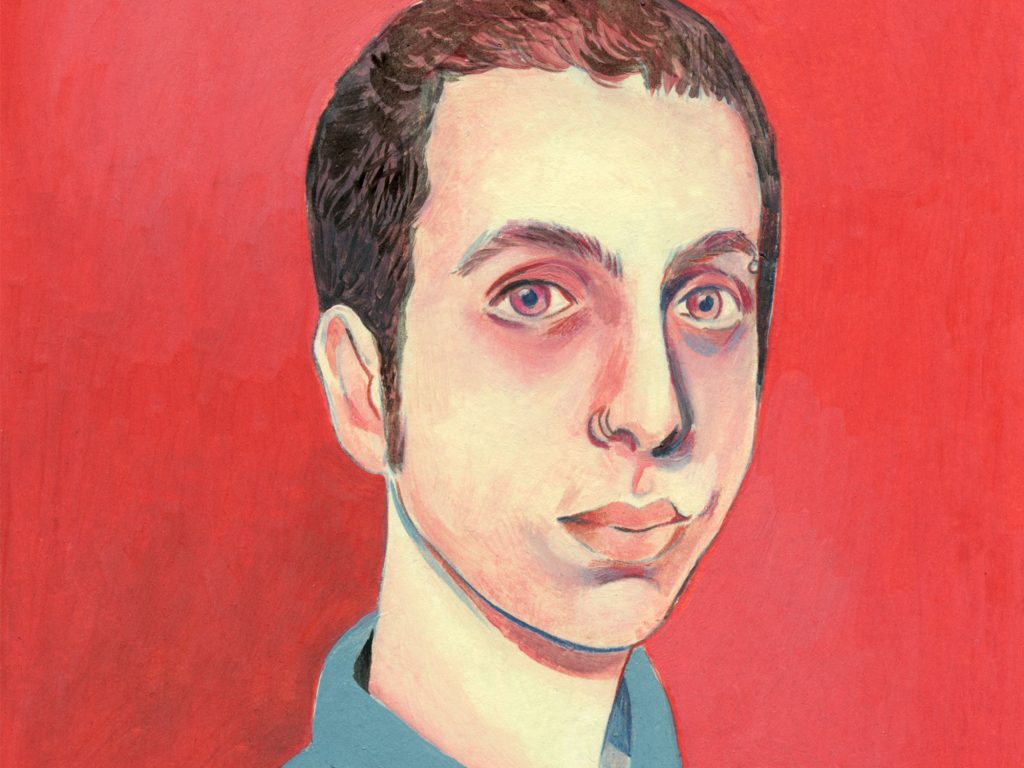