There is a moment of warmth in Body of Water you can’t help but anticipate. A moment of triumph. A rebuilding of family bonds. A blossoming romance perhaps? It’s unclear where it will come from but surely this is what this film, about a broken anorexic woman rebuilding her life after spending seven months in an institution, is setting us up for?

But director Lucy Brydon doesn’t sugarcoat anything. She’s not here to comfort us or convince us that everything always works out alright in the end. Rather, this is an unflinching look at eating disorders, mental health and toxic family dynamics.

Sian Brooke transformed her body to play recovering anorexic Stephanie. She wanders weak and withered through the film, a tiny brittle bird swamped in oversized grey cotton. She returns home to her mother (Amanda Burton) and teenage daughter (Fabienne Piolini-Castle), who are both openly contemptuous towards her. The intense dynamic between the three is fascinating; in any given conversation all three are simultaneously righteous, manipulative and cruel. Even at moments of seeming redemption, the family’s dysfunctionality quickly takes over.

Personal history is only alluded to: Stephanie’s career as a war photographer; the events that led to her institutionalisation; her past indiscretions as a mother and daughter.The film never goes into specifics and we are never made to feel she is entirely beyond hope. This makes her self-destructive and regressive behaviour all the more painful to watch. Brooke’s performance is sensitive and compelling, portraying Stephanie with an intricate tapestry of contradictions and complexities.

There are moments of stillness that show off Brydon’s directorial skill; searing images of broken people juxtaposed against natural beauty. The warm, dappled sunlight of recovery is starkly contrasted by the desolate greys of the world outside the ward. There are moments of pitch black humour, too, such as a family argument in front of an unsuspecting swim teacher and an anorexic patient screaming bloody murder at being offered a snack.

Unfortunately, these are few and far between – but just when it’s all starting to feel a bit too much, the film heads into an unexpected and deeply moving final act. Characters evolve (or devolve) over the course of a series of beautifully written confrontations, and Brydon brings things to a bold and uncompromising conclusion.

Lucy Brydon’s debut looks like a moving depiction of living with an eating disorder.
3

Harrowing, and not entirely in a good way.
3


A difficult but worthwhile look at a broken woman struggling to repair herself.
4

Lucy Brydon’s bold debut charts a woman’s struggle to rebuild her life while in recovery from an eating disorder.
The post Body of Water appeared first on Little White Lies. […] 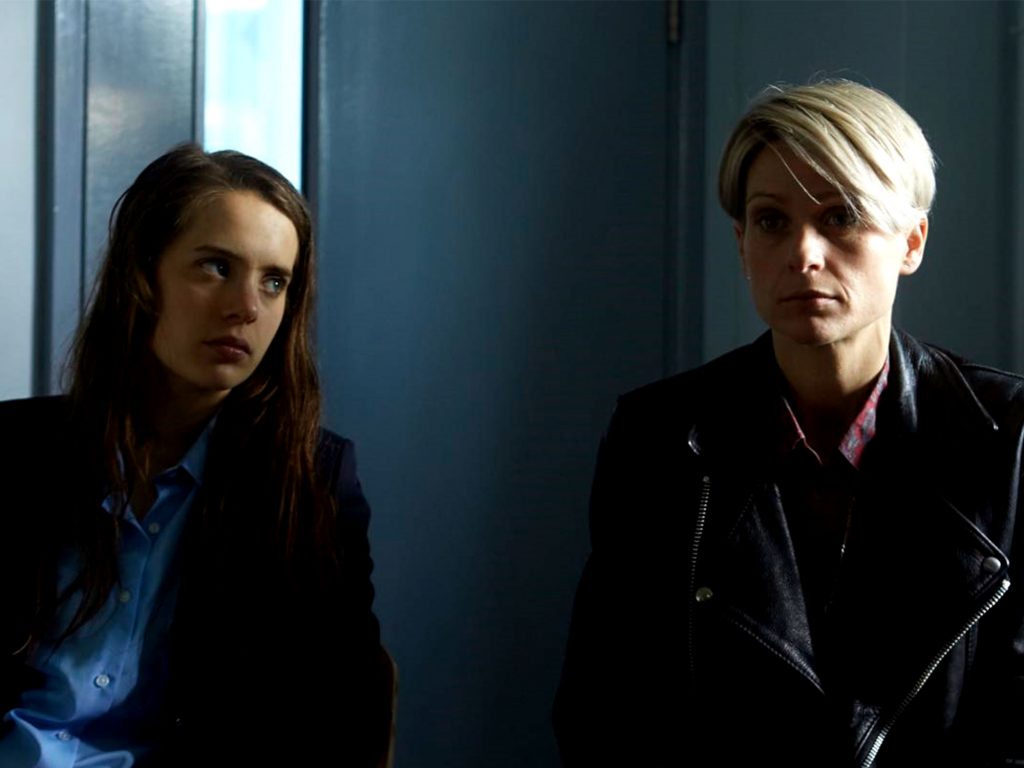