The films of Barry Jenkins have formed a collage of Black life through the years, from the midcentury period of If Beale Street Could Talk to the lifelong sprawl of Moonlight. For his next project, he’s going back to the roots of African-American identity and tackling the delicate topic of slavery head-on.

The first trailer for his new miniseries The Underground Railroad has surfaced online, promising a more expansive vision over its ten episodes than a feature run time can hope to contain. In the adaptation of Colson Whitehead’s Pulitzer-winning historical fiction novel, an escaped slave named Cora (Thuso Mbedu) makes her way from Georgia to the promise of freedom along the famed route through the South, albeit with some key alterations to the factual record.

While the “Underground Railroad” was in actuality a network of houses and other refuges hospitable to Black men and women on the run, in the miniseries, it’s represented as a literal subterranean train system ferrying former slaves to safety. Cora and her companion Caesar (Aaron Pierre) embark upon a perilous odyssey northward, their stretches on the locomotive punctuated by harrowing experiences in an America governed by unveiled racism.

Not one but two Midsommar bit players (Will Poulter and William Jackson Harper) appear as a photographer and conductor, respectively, along with a supporting cast that collects Joel Edgerton, Chase W Dillon, Damon Herriman, Lily Rabe, and stage sensation Amber Gray. They play friends and foes to our pair of journeying heroes, peopling a world fraught with tragedy and yet not without hope.

Jenkins has amply proven himself to be one of the most prodigiously talented filmmakers of his generation, and seeing those skills flourish on the wider-yet-smaller canvas offered by the streaming format is an enticing prospect indeed. The trailer has all the hallmarks that have endeared his work to cinephiles – lush cinematography, poignant close-up work, the swooning music of Nicholas Britell. The spring’s biggest release may not be a movie, but it’s almost here.

The Underground Railroad comes to Amazon on 14 May.

In the director’s ambitious Amazon miniseries, the network for escaped slaves takes on a more literal form.
The post Barry Jenkins hits the small screen with The Underground Railroad trailer appeared first on Little White Lies. […] 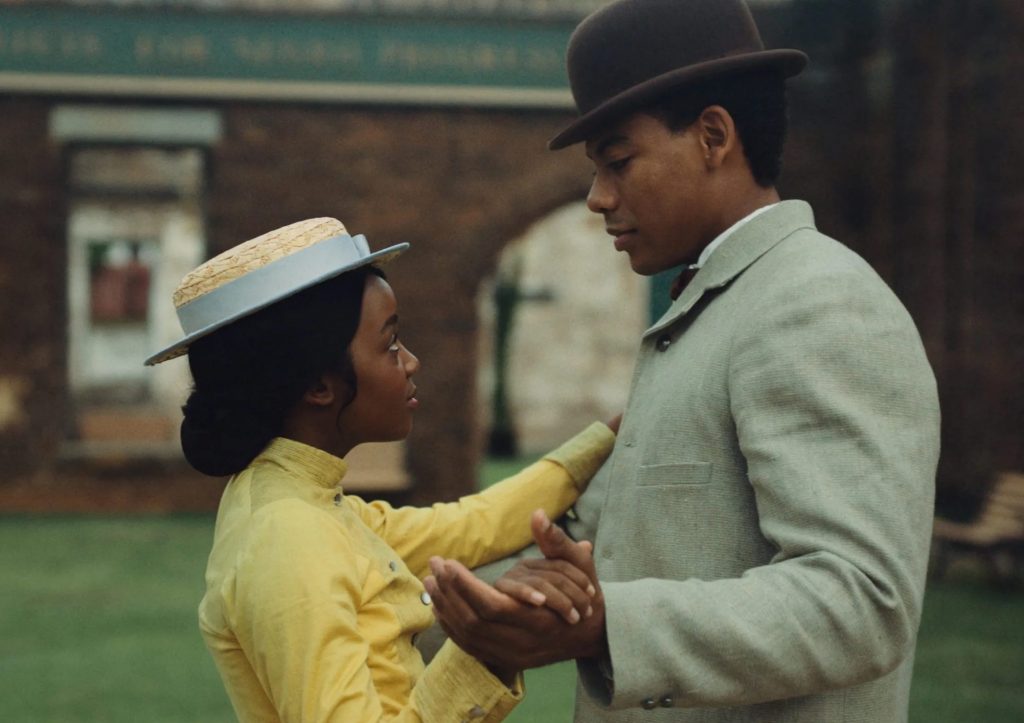