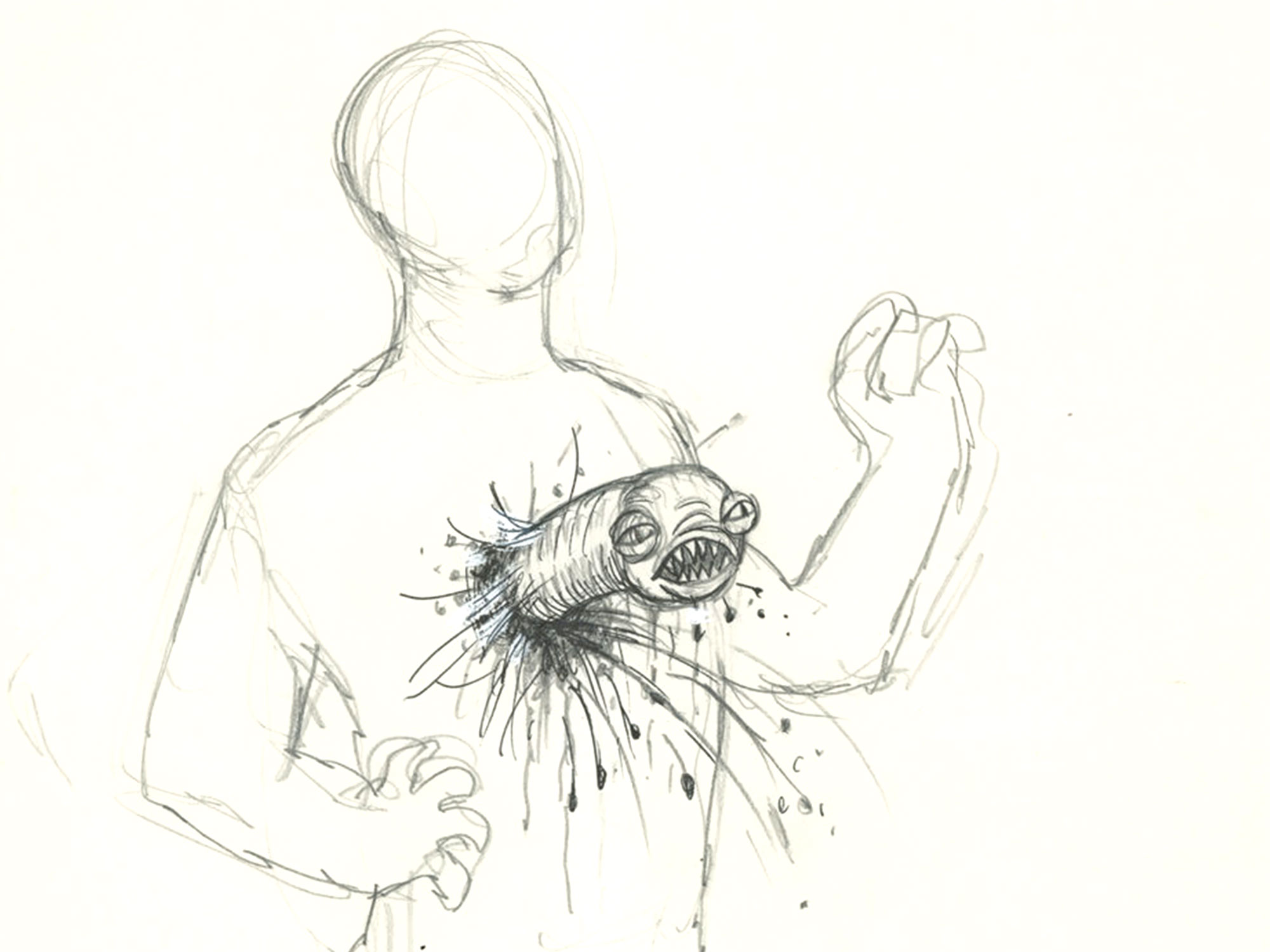 After delving into Psychoâ€™s famous shower scene in his 2017 documentary 78/52, director Alexandre O Philippe has turned his attentions to another landmark genre work with Memory: The Origins of Alien. Just as Alfred Hitchcockâ€™s black-and-white slasher shocked audiences in 1960, so Ridley Scottâ€™s seminal sci-fi horror thrilled and terrified cinemagoers in 1979, and Philippeâ€™s fascinating latest explores the hows, whys and what-ifs of its genesis.

â€œMy first memory of the film was actually the poster, which I remember being really obsessed with as a kid,â€� says Philippe. â€œIt just gave me this great desire to watch the film because I loved horror movies from a very young age, but there was also this absolute sense of dread that matches the feeling when you watch the film.â€�

One astonishing revelation in the documentary is that 20th Century Fox wanted to cut the space jockey scene because, in their view, it served no plot function. It seems unthinkable now that such an iconic moment from the film might have never been shot. From Philippeâ€™s perspective, the space jockey â€œdoes much more than any plot point can do because it creates an environment where your imagination can go places, and itâ€™s very similar to the opening sequence in Iraq in The Exorcist. It doesnâ€™t technically serve a plot function, but it sets the tone and mood for the entire film.â€�

He adds, â€œThose are very important cinema moments, and as far as Alien goes, to me itâ€™s the moment they enter The Derelict and essentially cross the threshold into that Gigeresque, ethereal landscape. Thatâ€™s the most extraordinary part of the film for me where everything changes in that moment, and it includes of course the space jockey and also the egg chamber and the face-hugger.â€�

Philippeâ€™s film explores the subversive side of Alien too, communicating its own ideas influenced by mythology that were not necessarily the intent of the storytellers. â€œIf you had asked Dan Oâ€™Bannon, HR Giger or Ridley Scott about the mythological meaning and resonance of the film back in the day, I donâ€™t think they would have been able to express what they were doing,â€� Philippe explains. â€œThere are so many influences and forces at work in the making of a film like Alien. Scott went on record as saying that itâ€™s basically a haunted house movie in space. On a basic level, of course, it is that â€“ but itâ€™s so much more than that.

He continues, â€œThere are certain rare occasions where the movie itself finds a way to bring itself to life in a particular way without the conscious involvement of the filmmakers. Itâ€™s a pretty esoteric idea, but I look at the painting by Giger in his Necronomicon, which is essentially the xenomorph, and itâ€™s pretty much as it is in the film. It has eyes, but you remove the eyes and thatâ€™s what you have. That creature existed while Dan was working on the script, it existed before Ridley Scott was even a thought as a director, and so it almost feels like that creature was waiting for the right story to bring itself to life. Itâ€™s pretty crazy stuff.â€�

The comparisons Philippe draws to films and comic books challenges the notion that Alien is an â€˜originalâ€™ masterwork. â€œAlien it is both original and unoriginal,â€� he says. â€œItâ€™s unoriginal in the sense that story existed in the B-movie realm and in comic books, and itâ€™s a retelling of an old story and Giger taps into imagery that is not completely novel. Itâ€™s rooted in certain ideas of mythologies of the past, but there is no question that he was a truly visionary artist, and thatâ€™s true of every great work of art.

â€œA great work of art doesnâ€™t come out of nowhere,â€� he adds. â€œIt pays tribute, it taps into and references our past consciously or unconsciously, or both, and it also finds a way to be completely original and tells a story that weâ€™ve heard before in a new way. And thatâ€™s what the great artists do and thatâ€™s why we keep going to watch movies, and why we keep reading stories in the hope that we are going to find something that is going to feel new, and yet connect us to our past.â€�

Philippe pinpoints a single moment which he believes determined the filmâ€™s fate. â€œAt the end of the day, it all comes down to the chestburster scene; if they had messed that up, the whole movie would have fallen flat on its face.â€� However, he does acknowledge that it was a film blessed with unbelievable good fortune outside of this one moment. â€œWhen you look at the making of Alien, nobody really knew how it was going to manifest itself. And the fact that so many things went wrong, but did so in a way that was serendipitous and magical, thatâ€™s what movies are all about. Itâ€™s really remarkable that they pulled it off the way that they did.â€�

Memory: The Origins of Alien is in cinemas 30 August. Read the LWLies review.