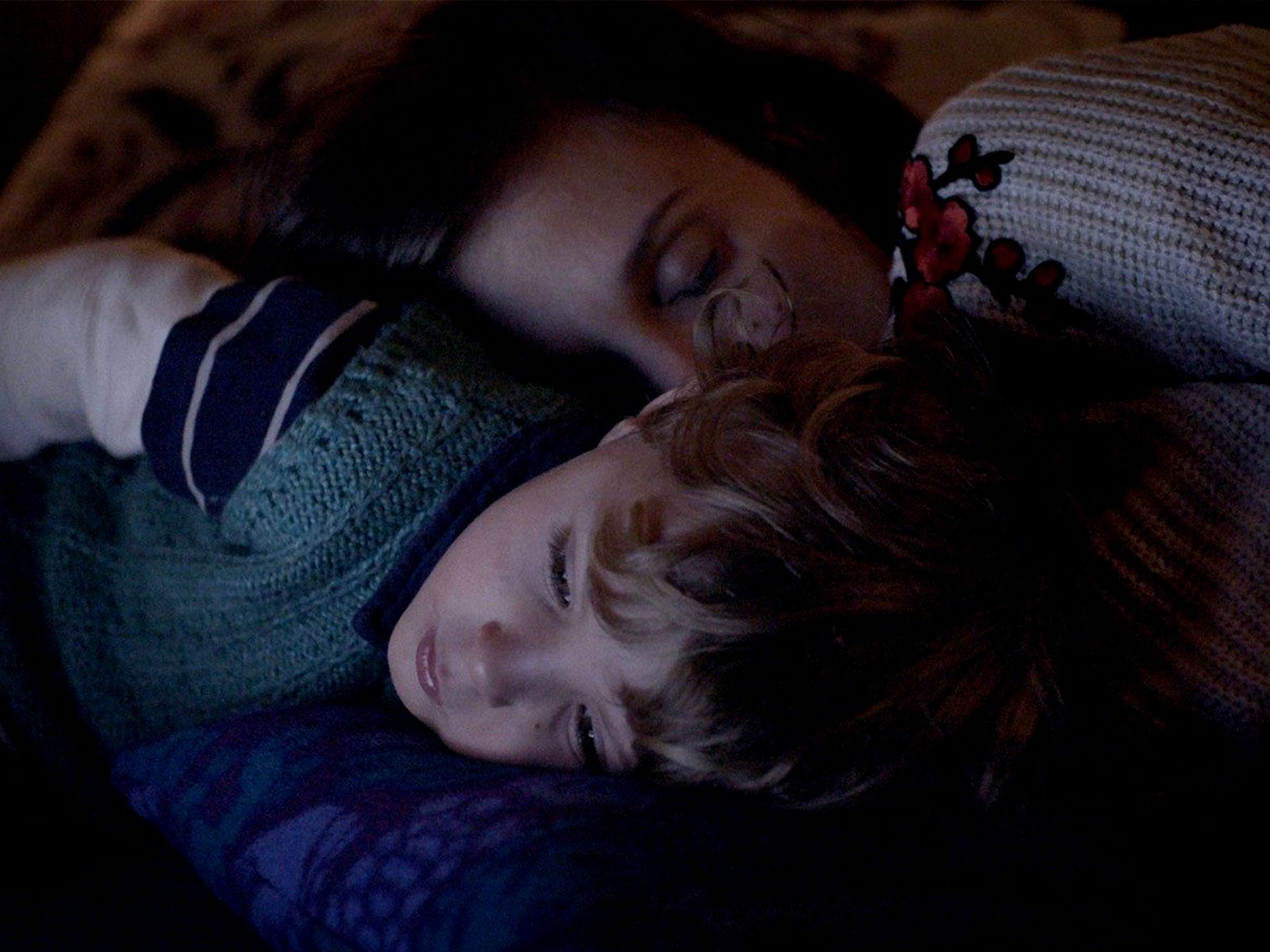 It’s tragic that Romina Paula isn’t a household name outside of her native Argentina, where she’s proven herself an exciting cultural figure in recent years. In addition to writing three novels (only one of which, ‘August’ has been translated into English) and several plays, Paula has starred in a number of Argentine films including Mariano Llinás’ monolithic La Flor. Known for her honest self-reflexivity, it follows that her transition to film directing, Again Once Again, has taken the form of a semi-autobiographical meditation on the difficulties she faces as a woman entering her forties.

Playing a thinly-veiled version of herself, Paula escapes from her stale relationship in Córdoba to Buenos Aires with her actual mother, Monica, and three-year-old son, Ramón, all of whom use their real names. Paula appears to be a wonderful mother, and the film’s most delightful scenes show her playing games with her adorable son. When Paula questions her suitability for motherhood, it’s a reminder that no such ideal can ever be realised – it’s tough at times for all women, which shouldn’t only not stop her taking time to look after herself, but actively encourage her to do so.

It’s all too rare that the camera focuses on a woman undergoing a mid-life crisis rather than her male partner, although recent films like Claire Denis’ Let the Sunshine In have led the way. Rather than seeking something new, as her film’s title suggests, Paula tries to relive her youth to figure out what’s been missing in her life for the last three years. Leaving Ramón with her mother, she can go out and dance again, drink again, smoke again – adopt a youthful disregard for her mortality. Of course, it can’t go on forever, but it does allow her time to refocus and gain a clearer sense of who she is.

The film succeeds in its realism and raw honesty to show that our futures are intimately connected to our pasts. When it seems Paula might be finding new love, she takes the opportunity to discuss her German heritage which she narrates to us through a Kodachrome slideshow. It’s a shame then that these beautiful snapshots of life are jarred by a set of monologues placed between scenes, delivered by the various figures in Paula’s life. Stating their feelings directly into the camera undermines the narrative’s subtlety and the naturalism of reading gestures for what goes unsaid.

Perhaps it’s Paula’s experience as an author percolating into the screenplay, wrestling with words and images as the greatest means of communication. So powerful is her visual storytelling that it should have been left to speak for itself: show, don’t tell. No doubt that’s something that will come through more strongly in future films, – but make no mistake, Paula’s debut is an extremely assured rumination on female experience.

In the film’s closing moments, Paula walks along an empty train track between trees, our view aligned behind her head before she looks back and smiles. An obvious metaphor, maybe, but a beautiful one.

Again Once Again is available on MUBI from 29 July.